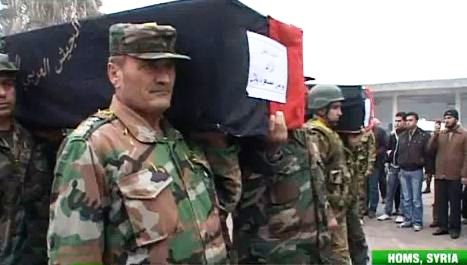 Some groups in Syria’s opposition say they want an Arab military intervention to, quote, ‘protect civilians from governement security forces’. They spoke after Damascus signed an Arab League protocol allowing observers to monitor a regional peace initiative to end months of bloodshed. Part of the opposition dismissed the deal as a stalling tactic. Syria has been increasingly isolated under sanctions from Arab states, the U.S. and the EU over its crackdown on the anti-government protesters. The authorities say they are fighting extremist armed groups operating in the country. RT’s Sara Firth has been to one of the flash points in the ongoing unrest.