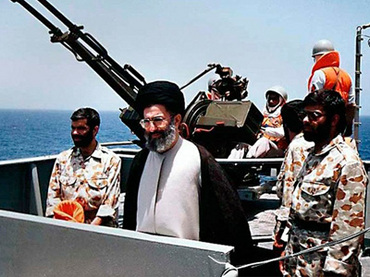 Two Iranian warships crossed the Suez Canal and arrived at the port of Tartous, in Syria, the warship and the support and refueling ship.

The news is from Hassan Ben Džedu – a great journalist, who was Director of the Al Jazeera in Lebanon and who left the post in April 2011, to show his disagreement with the manipulation of the TV channel on the “Arab spring”, said: “what is this revolution, led by the ignorant and devoted slave monarchy of Qatar and Saudi Arabia?”.