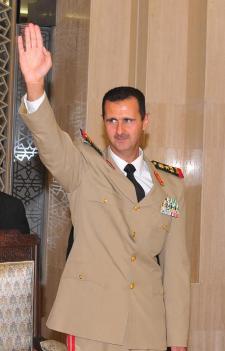 Syrian Army cleaned the village of Idlib
from mercenary terrorists

Terrorist groups were causing fear and harm to the community of Idlib but the Syrian Army caught Dozens and Terminated Dozens of Armed Criminals. 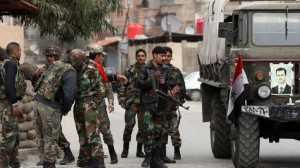 Syrian army regained complete control of Idlib, a northern city of Syria, and cleaned the village from mercenary terrorists during his advance into the region to maintain its security and assistance to the population.

According to sources, armed rebels left the city after four days of clashes with Syrian troops.

Since yesterday evening the shooting has stopped, said a resident of Idlib.

Army began performing the tasks, required to clean up the city by armed rebels, on Saturday.

Officials report that at least 50 armed terrorists were neutralizeded.

Operation Idleb was a success and was held two weeks after Syrian troops regained control of Baba Amr, in the Western town of Homs, in which armed mercenary terrorists lasted about a month.

The northern area of the city has been transformed by terrorists in a sort of Headquarters, which was their last fortress. Many terrorists were killed and others captured.

During the operation, about 50 bombs were removed,  2 explosives factory and the 2 cars, prepared for suicide attacks against the inhabitants of the city, were seized.

Idleb is in the countryside, close to the border with Turkey. The armed forces were found secret places where terrorists were hiding. This morning all armed gangs of mercenaries were captured.

Heavy clashes also were reported in the city of Dara.

Starting from March 2011, many people, including security personnel, were killed in the violence. Damascus accuses of the crimes some foreign commandos, cheap armed mercenaries, and fanatic islamist terrorists, to create disorder, stating that all episodes of violence wre and are organized from abroad. 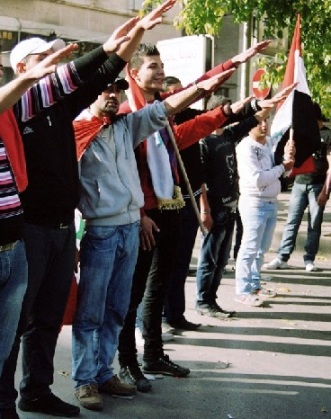 Video Uploaded by thesyrianfighter on Mar 14, 2012

Supported and reloaded by SyrianFreePressNetwork