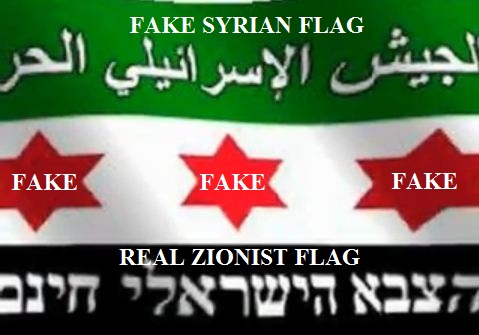 Foreign Support to Terrorism is a Violation of U.N. Security Council Resolutions on Terrorism

Foreign and Expatriates Ministry sent on Monday a message concerning the criminal terrorist acts witnessed in Damascus and Aleppo during the last two days to the Chairman of the UN Security Council, the UN Secretary-General, the Organization of Islamic Cooperation (OIC), Chairman of the Human Rights Council and the Higher Commissioner for Human Rights.

The Ministry said in its message that terrorism targeted the secure and safe houses and stable suburbs in Damascus Saturday morning March 17, 2012 leading to 27 martyrs, including corpses and 140 wounded people, the condition of some of them is critical.

The Ministry added that the bombing in Aleppo city came to complete the terrorist blood-shedding scheme carried out by terrorists and those who back them with money and weaponry.

The Ministry pointed out that the terrorist acts took place after millions of the Syrian people took to the streets on March 15,2012 to affirm their support to the reforms carried out in Syria since the beginning of the events a year ago, and they took place after the UN envoy, Kofi Annan, started diplomatic efforts to reach a political solution to the Syrian crisis, far from foreign interference, and after Syria accepted the mission of Annan while the opposition rejected it.

It stressed that the suicide bombings are a violation of the Human Rights principles, pointing out that combating terrorism necessitates that all states should refrain from funding it. ( F.Allafi/M.Eyon – SANA)