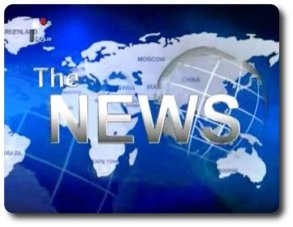 Two witnesses to al-Houla massacre said that the massacres in that area were carried out by armed terrorists who targeted specific families that supported the government and refused to join protests, bear arms or pay money to the terrorists.

The two witnesses, who identities were not disclosed for their protection, said on Friday in interviews with the Syrian TV that the terrorists came from several areas and attacked law-enforcement forces checkpoints simultaneously using advanced wepaons, adding that the images shown on TV channels were of the people murdered by terrorists along with the bodies of the gunmen killed in the initial conflict which were piled with the victims to increase the number of bodies.

Rebels behind Houla massacre,
US plan to destabilize Syria in full swing

The Syrian government says the massacre of more than a hundred people in the Syrian town of Houla was the work of armed terrorist gangs.

This, as the U.S. Secretary of State admits military planning for action in Syria is already going ahead, but Moscow has vowed to block any moves for outside interference at the UN.

Activist Sara Flounders talks to RT. She says Washington was never interested in a diplomatic solution in Syria.

Published on Jun 2, 2012 by TheNewsSyria