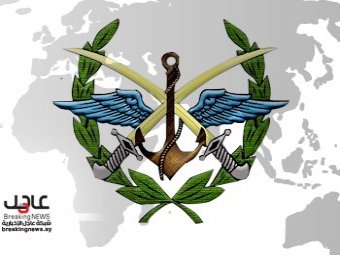 The General Management of Syrian Army and armed forces has denied the news about the Syrian Army, using Cluster bombs.

In a statement, published by the General Management of Syrian Army and armed forces: the illusive media has posted false news that say the Syrian Army is using Cluster bombs in its confrontations with the terrorist groups

The statement added: the Syrian Army does not have this kind of bombs, where these news are completely false and goal to distort the public opinion about the truth of the armed gangs and their crimes against the nation and the people.