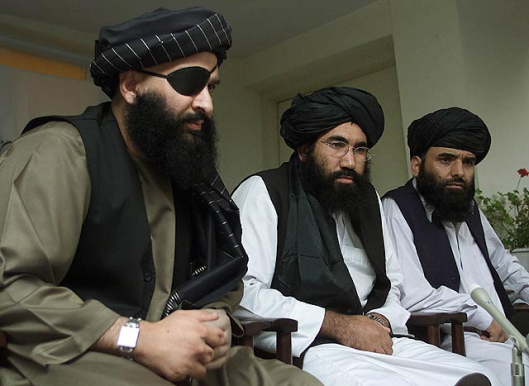 Syrian opposition leader will seek “every way” to arm FSA

Syrian opposition chief George Sabra said Friday that his coalition would try in “every way” to supply the Free Syrian Army with weapons, and denounced the international community for failing to arm the rebels, according to Turkey’s Anadolu Agency.

The Syrian National Council president added that the US was ‘misguiding’ the Syrian people by designating jihadi rebel group, al-Nusra Front, a terrorist organization.

The group is believed to be behind a number of crushing bomb attacks against Syrian President Bashar al-Assad’s government, including one that recently wounded Interior Minister Mohammed Ibrahim al-Shaar. They have also targeted civilian areas.

Nusra Front leaders have been quoted in various media outlets as saying they intend to implement hardline interpretations of Islamic Sharia in a post-Assad Syria.

The biggest terrorist in Syria was in fact Bashar al-Assad and his government, said Sabra. 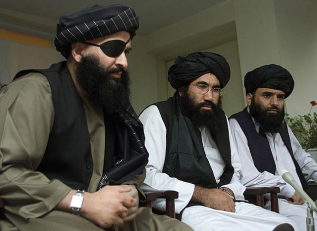 Around 1,000 members of the Pakistani Taliban have been killed in clashes near the Syrian capital city of Damascus, reports say.

According to recent reports, the bodies of the Pakistani Taliban members, who were killed during battles around Syria’s International Airport near Damascus, have been buried in mass graves.

Reports further indicate that the families of those Pakistani Salafists sent into Syria have been staging demonstrations, calling on the Pakistani government to provide information on their whereabouts.

Many Salafists from Pakistan have been illegally sent into Syria through the Saudi and Qatari intelligence services.

Syria has been experiencing unrest since March 2011. Many people, including large numbers of army and security personnel, have been killed in the violence.

A recent UN report has revealed that militants from 29 countries have so far filtered into Syria to fight against the government of President Bashar al-Assad, most of whom are extremist Salafists.

2 thoughts on “Syrian opposition leader will seek “every way” to arm FSA ~+~ Around 1,000 mercenaries from Pakistan, sent into Syria by Saudi and Qatari intelligence services, have been killed by SAA”