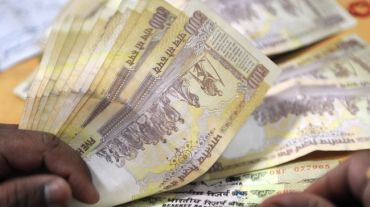 India is to settle its 1.53 billion dollars dues with Iran in Rupees.

From now on, all the trade will only be done in Indian currency.

Until February, 45 percent of the Indian oil import payments were made in Euros, with the money going through Turkish Halkbank.

Since then Indian crude oil importers have held on to their payments.

A Russian route to make payments in Ruble was explored however it did not work out.

Finally the Rupee transactions are left as the only alternative.

UCO Bank is the only Indian designated institute under the rupee-payment mechanism with Iran.

It is backed by its tie-ups with five Iranian banks which worked on carrying out the process of settlements of dues in April last year.