Secretary Kerry Stretches his face…
…as he stretches the truth !

Surprise! John Kerry Lied (again), when he made claims that the UN Report “confirms” the Syrian Government carried out the chemical weapons attack August 21, 2013 in Syria. Like I said before, Secretary of State is working his hardest to get as many people to believe these false claims as possible. Him and McCains problem is, there is now video footage taken off a dead terrorists cell phone showing Kerry and McCains terrorists actually carrying out that exact bombing that exact night.

Do to the availability of hard core proof on the internet of “WHO” exactly carried out the attack is NOT in question. The question of “WHY” these 2 men (Kerry & McCain), want to keep lying to the world and supporting terrorism in Syria. Perhaps to further a pipeline from Saudi to the Mediterranean Sea? Perhaps to control Syria to add more US Military Bases in Syria for the US and Israels eventual attack on Iran?

Whatever the reason, the United States has become so “desperate to spread lies about the Syrian Government,” that they have literally destroyed their own reputation in supporting the same enemies (terrorists), they fight in Afghanistan. To the point that the entire world can see it plain as day. These 2 proven Liars wonder why they are verbally attacked about supporting terrorists?

As one US soldier said to me, “My government supporting the FSA/Al-Nusra/Al-Qaeda is like spitting in my face, and the face of those I love that were killed fighting the same terrorists the USA is supporting in Syria.” Considering the US Military has already came out with these claims, and claims that “rebels” carried out the chemical weapons attack on August 21, 2013, it’s no wonder people in the USA want these men arrested for war crimes on a sovereign nation.

To Kerry and McCain, “Stop your lies already, we (the entire world), know the truth. Not only do you look stupid claiming a ‘moderate rebel as a good guy,’ but now, you couldn’t look anymore UN-American than you do right now. The more you keep up this ridiculous charade, the worse you look. If you TRULY want the bloodshed to end in Syria, and care about the ‘will of the Syrian people’ stop claiming Assad is the bad guy and arming terrorists. Allow Syria to hold their elections in 2014. You do NOT have the right to remove a government you don’t like because Bashar won’t bow down to you. Not only are your lies making you look despicable, they are making the world cheer for Assad and the Syrian Arab Army. The more you talk and YOUR reputation goes down, the MORE Assads goes up! I guess I should thank you. You have brought an attention to Syria that Iraq and Libya never had a chance to have from experts that now claim how wrong you are, and what lies you try to sell. Good Job!”

The UN released its report on chemical weapons use in Syria. You can read it here. It’s not that long, just some 40 pages including legal appendices. John Kerry says it confirms that the Assad regime fired the gas rockets. Unfortunately, that is not what the actual report says. In a court, Kerry’s case might be seen as circumstantial at best, certainly not enough for a jury to return a guilty verdict in a murder trial.

And what did they [the UN inspectors] learn? They returned with several crucial details that confirmed that the Assad regime is guilty of carrying out that attack, even though that was not the mandate of the UN report. But anybody who reads the facts and puts the dots together, which is easy to do – and they made it easy to do – understands what those facts mean.

The problem is that the report does not confirm anything other than chemical weapons were used. I can’t give you a quote because the report simply does not say — anywhere — that the Syria Army, or the rebels, or anyone by name — used the weapons. But don’t believe me. Unlike Kerry, I provide links, so check the full text of the report. If you don’t care to read it all, skip to page five, “Conclusions.” It just isn’t there. No one is named as the culprit.

Regardless, Kerry goes on to make his circumstantial argument:

We, the United States, have associated one of the munitions identified in the UN report, the 122-millimeter improvised rocket, with previous Assad regime attacks. There’s no indication – none – that the opposition is in possession or has launched a CW variant of these rockets such as the kind that was used in the 21st of August attack. Equally significant, the environmental, chemical, and medical samples that the UN investigators collected provide clear and compelling evidence that the surface-to-surface rockets used in this attack contained the nerve agent sarin. We know the Assad regime possesses sarin and there’s not a shred of evidence, however, that the opposition does.

Objection your Honor! The prosecutor is jumping to a conclusion not supported by the evidence. He has found a gun next to the body. That the victim is sadly dead was never in question. That that gun was used to kill him was never in question. However, what, if anything, ties that gun and thus the murder to my client? Where is that evidence your Honor? The prosecutor is jumping from A to C in a capital case without putting the gun in my client’s hand.

Sustained. The prosecution must show evidence that the defendant actually used the gun to commit the crime.

Who shot the gas rockets? Could they have been fired by rogue military elements not acting under Assad’s orders? Could the Syrian army have lost control of some rockets which were picked up by the rebels (Vladimir Putin has made that very claim, that the rebels themselves fired the gas rockets in an attempt to draw the United States into the conflict)? Could a third party have supplied such rockets to the rebels to create a pretext for war? As there is no evidence in the UN report that the trigger was pulled by the Syrian Army under Assad’s orders, there is no evidence that the rebels pulled it and no evidence that someone else did. That’s why the UN report does not draw a conclusion of guilt — there’s no evidence on which to base such a conclusion.

A final point. Page 22 of the report says:

As with other sites, the locations have been well-traveled by other individuals prior to the arrival of the [UN] Mission. Time spent on the sites was well-used but limited. During the time spent at these locations, individuals arrived carrying other suspected munitions indicating that such potential evidence is being moved and possibly manipulated.

Evidence tampering? A contaminated crime scene? Your Honor, I move that charges be dismissed against my client.

Sustained. Prosecutor, I hold you in contempt!

The U.S. is wholly misrepresenting facts in favor of another Middle East war. Unlike a fictional murder trial with one man’s life on the line, should the U.S. attack Syria many, many people will lose their lives.

I feel no jury would convict on the evidence presented by John Kerry, but, hey, you be the judge.

Note by the Secretary-General 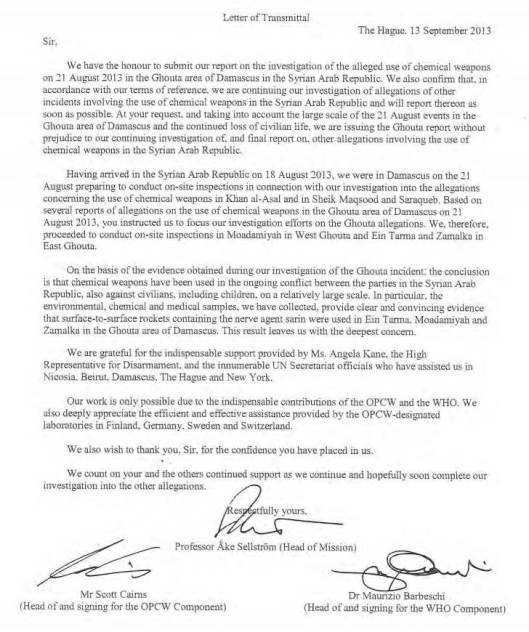 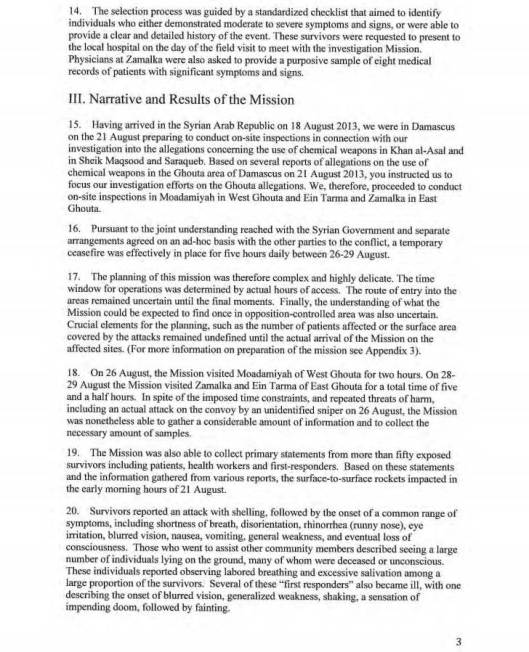 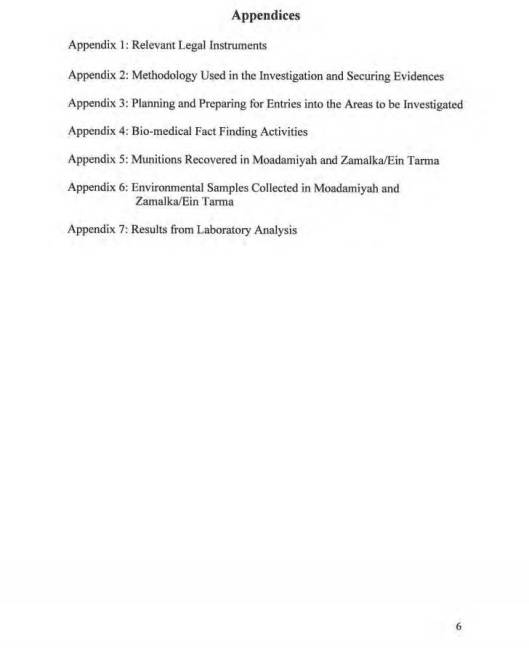 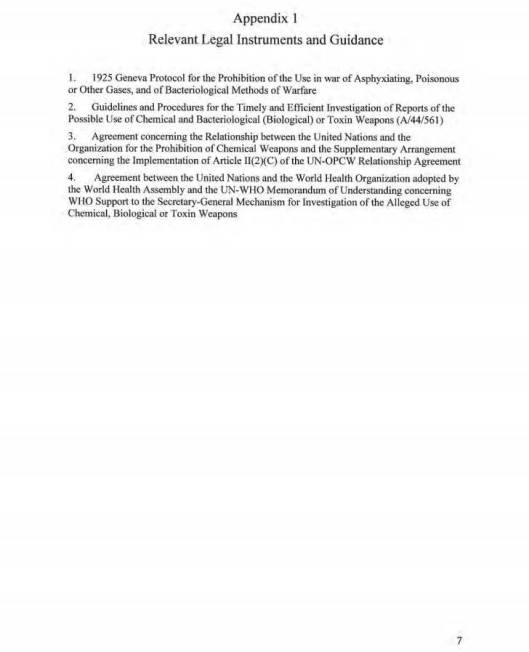 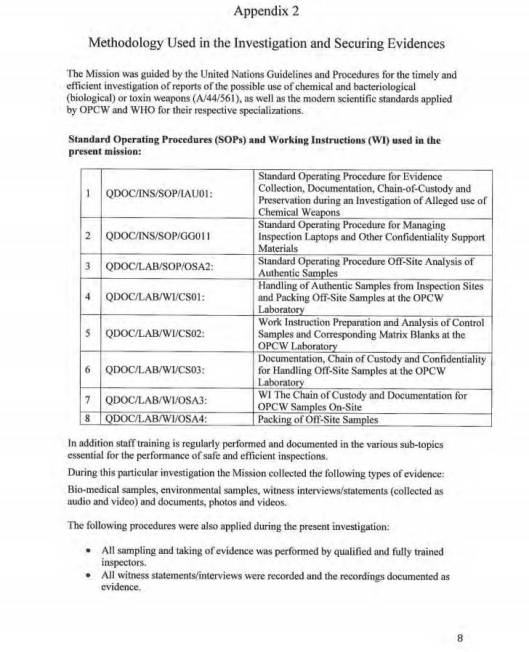 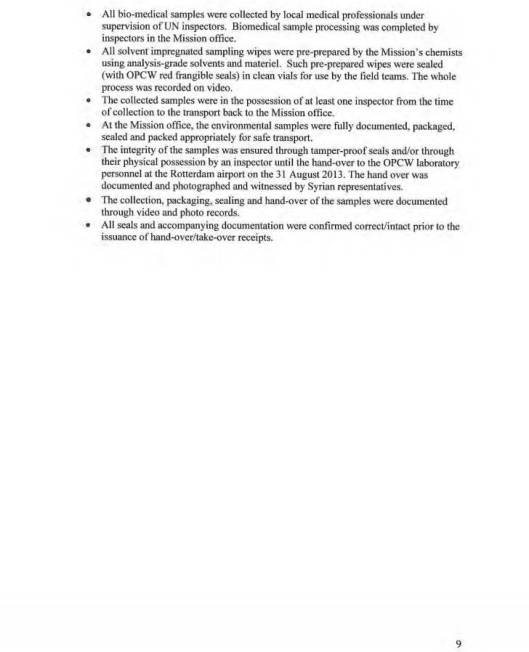 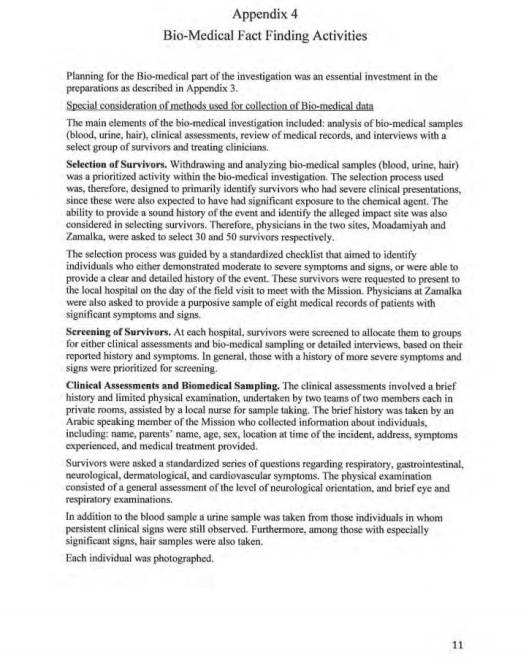 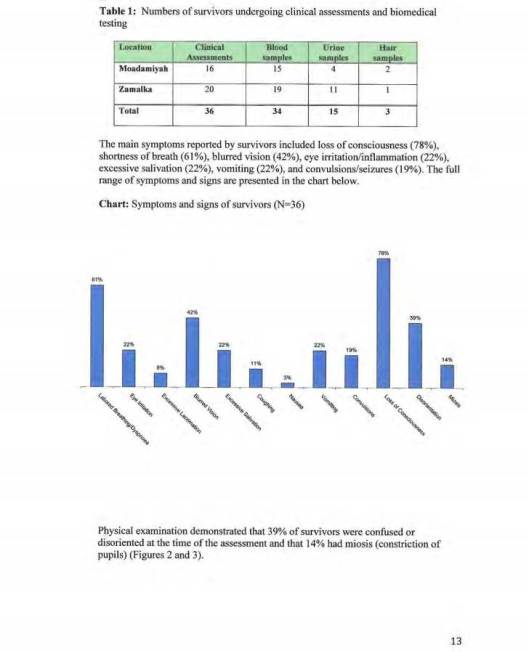 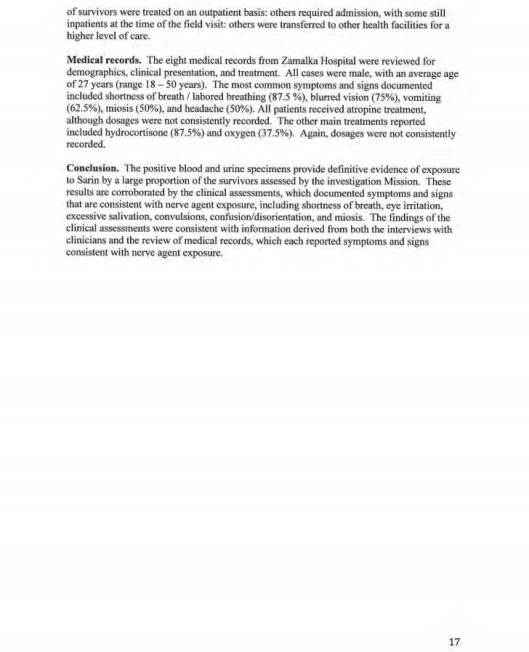 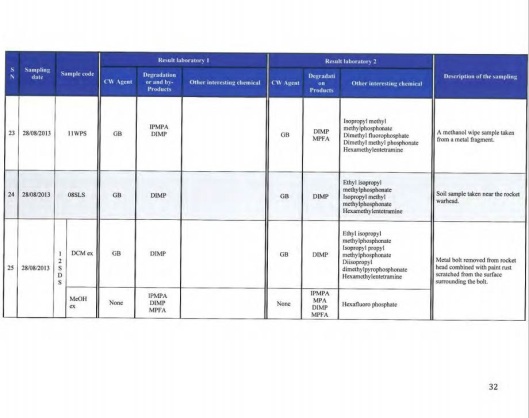 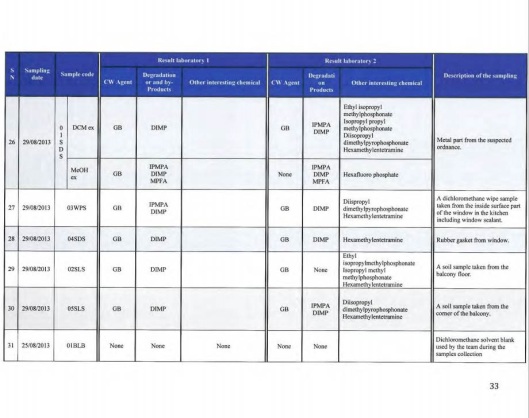 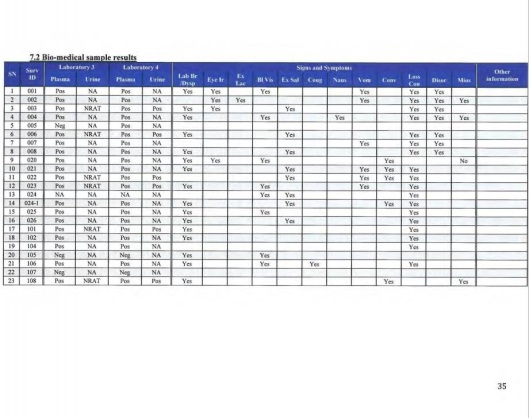 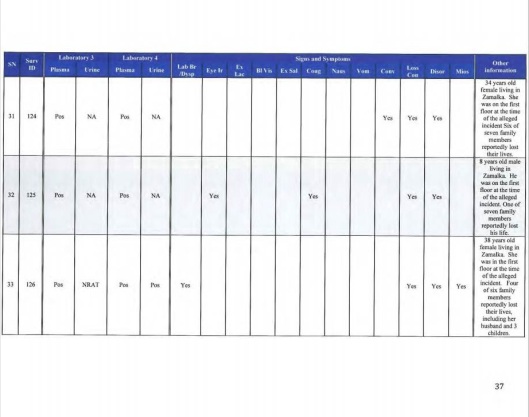 9 thoughts on “Surprise! UN Report on Syria Does Not Say What John Kerry Says it Said! Full Report Here”