While you sit in a county FILLED with Chemical Weapons, Biological Weapons and Nuclear Weapons while REFUSING to sign the Non-Proliferation Treaty, do you really believe people are still listening to your constant cries for war?

Do you think Americans want to send their sons and daughters to a war to defend the behavior of a Narcissistic Sociopath such as yourself?

I think you might be surprised to find the answer is NO! 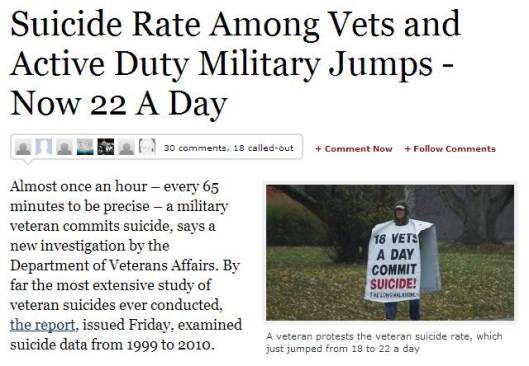 The time for war is over. The time for healing for those affected has come. It’s time for a thing called “DIPLOMACY,” something your actions show you have a hard time with. We know you want to create strife, death, destruction, hate and division, but on this, you stand alone. People are tired of your lies. In fact, you are not even trusted or liked by the Jews not allowed to live in your country. You have no respect for anyone or anything. You think the world is yours for the TAKING, and you think “YOUR USA” will stand by you every step of the way. You may be able to control the people of Israel, you may be able to control many people in the US Government, but you CANNOT control the American people.

President Obama reached out to the President of Iran. Not since 1979 has this been done. Iran, as a country, has the RIGHT to develop alternative energy whether you like it or not. You will have to live with that, as some of us have to live with the fact that building settlements on Palestinian land is breaking international law. But then, you already know this. You break more international laws than anyone! If you want to send “your IDF troops” to die for more of your insane lies, then you can stand alone. The USA is spent, mentally and physically. 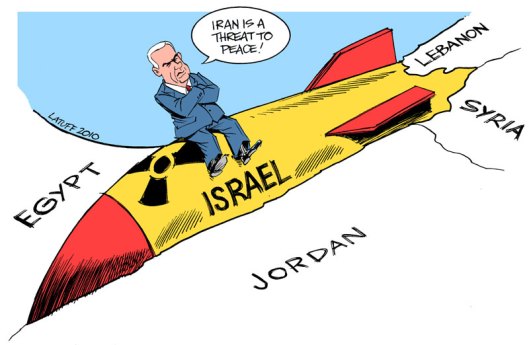 Israel Prime Minister Benjamin Netanyahu has told the 68th session of the UN General Assembly that Iran must dismantle its entire nuclear program, repeating his baseless accusation that Tehran is seeking to develop nuclear weapons.

“Iran wants to be in a position to rush forward to build nuclear bombs before the international community can detect it and much less prevent it,” Netanyahu said in an address to the 68th annual session of the UN General Assembly in New York on Tuesday.

Netanyahu added that a “nuclear-armed” Iran would be a threat to Israel’s future and called on the international community to keep up pressure on Tehran through sanctions.

In a meeting with US President Barack Obama in Washington on Monday, Netanyahu claimed credible military threat and sanctions have brought Iran to the negotiating table.

He called on Obama to tighten economic sanctions on Iran if it continues its nuclear advances during a coming round of talks with the West, saying, “Those pressures must be kept in place.”

Israel is widely believed to be the only possessor of nuclear weapons in the Middle East, with estimated 200-400 nuclear warheads.