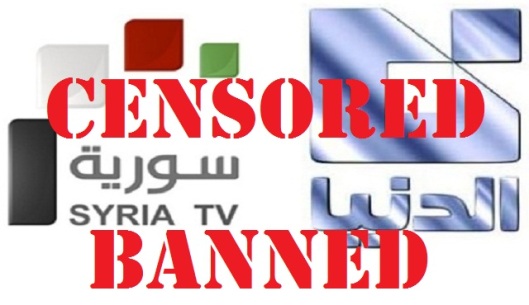 The date has been set for the long-awaited peace conference on Syria. The Geneva-two talks will start on the 23rd of November. The government of Bashar al Assad has reiterated its willingness to take part, but stressed it won’t negotiate with terrorists.

This comes after 30 people were killed in a suicide truck bombing at an army checkpoint outside the Syrian city of Hama. The blast set a nearby fuel tanker on fire, causing several more explosions.

Despite an army installation being the target, most of the dead were civilians. Earlier, sixteen more people were victims of a blast on the outskirts of Damascus. The capital remains the main objective for opposition fighters who often target civilians.

4 thoughts on “Syrian state media, the most important terrorist target for the foreign-backed fake-’jihadists’ mercenaries…from a long time…”