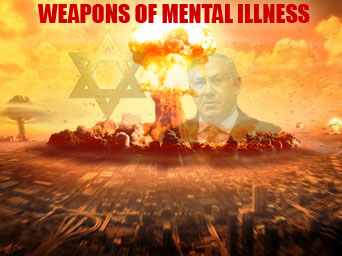 The Organization for the Prohibition of Chemical Weapons (OPCW) declared that Syria has destroyed all chemical weapons : now is the time for Israel and its Nuclear & Chemical WMD’s stocks.

October 31, 2013 – The Hague/Beijing (SANA-R. Milhem / F. Allafi/H. Said)
Organization for the Prohibition of Chemical Weapons (OPCW) on Thursday said that Syria has destroyed all production and mixing equipment of the declared chemical weapons facilities within the time limit set for eliminating the chemical weapons.

OPWC teams inspected 21 sites out of 23 of chemical weapons sites all over the country, the organization said in a document seen by Reuters.

The Organization clarified that the other two sites cannot be checked but their equipment were transferred into other sites where they were inspected.

OPWC said it made sure that production, mixing and filling facilities and equipment of the 23 announced sites were destroyed.

Last week, the organization stressed that Syria was committed to the time limit set for getting rid of the chemical weapons.

Chinese experts will participate in OPCW mission in Syria

In the same context, Chinese Defense Ministry announced Thursday that two Chinese army experts will participate in the mission of destroying the chemical weapons in Syria.

The Ministry’s spokesman Yang Yujun said the Ministry will send two Chinese experts to the headquarters of the OPCW upon the latter’s invitation, who will then head to Syria to join the mission. 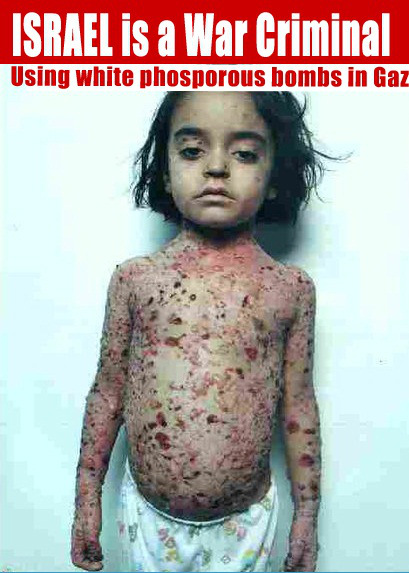 4 thoughts on “The Organization for the Prohibition of Chemical Weapons (OPCW) declared that Syria has destroyed all chemical weapons : now is the time for Israel and its Nuclear & Chemical WMD’s stocks”