Following the request of many friends, who are unable to access to the Syrian National TV, we propose here a summary of the Syrian video-news in Eng & Fra 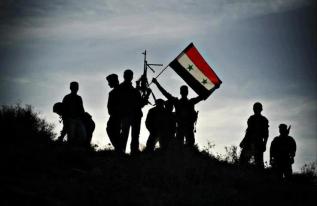