Following the request of many friends, who are unable to access to SANA to read the official news and do not have access to the satellite of the Syrian National TV, we propose here a summary of the main articles of the day and the Syrian video-news in Eng/Fra/Esp 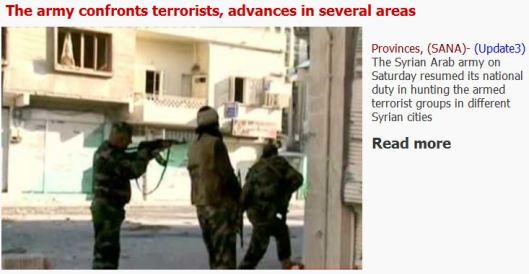 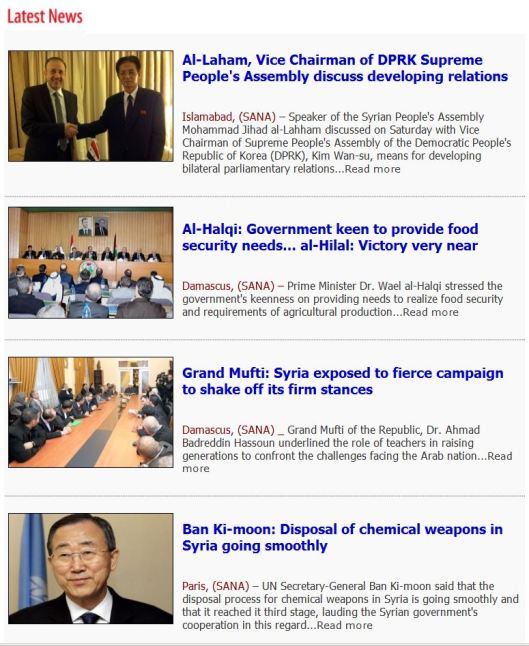 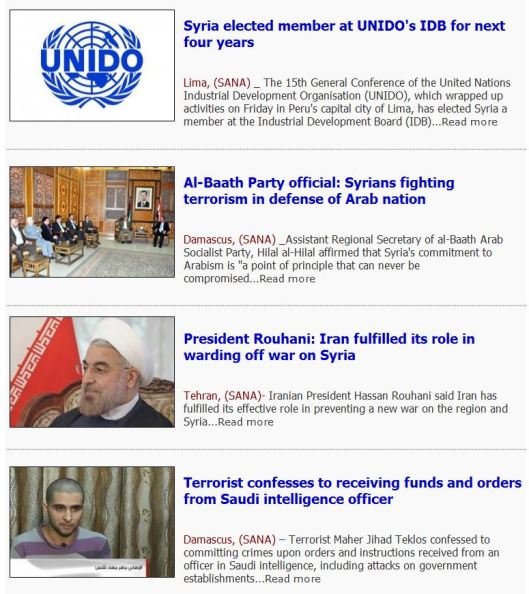 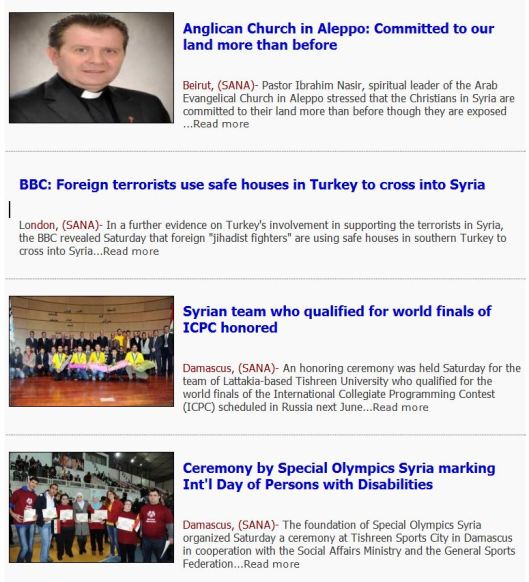 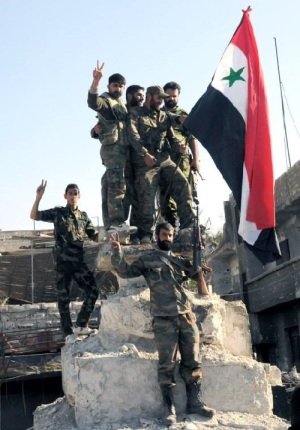 This page for SyrianFreePress.net Network at