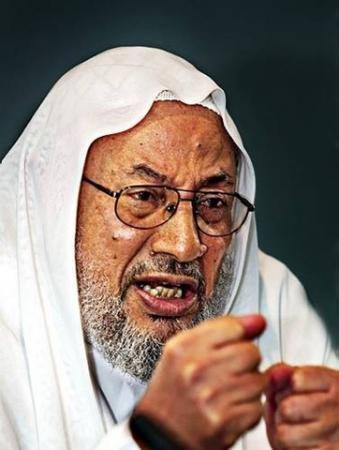 Levant Scholars’ Union said that expelling Yusuf al-Qaradawi from Al-Azhar’s Senior Scholars Council is a decision stems from the feeling of responsibility towards the religious and scientific fidelity.

The Union said in a statement on Thursday that it highly appreciates al-Azhar’s decision, hoping that ”Egypt will see times of security, stability, progress and prosperity.”

The statement said that al-Azhar has always been ”a lighthouse of knowledge and an outstanding Islamic authority” that vanquished many attempts to have its role sidelined.

”Al-Azhar retains its position as a moderate scholarly authority that protects the teachings of Islam from extremism, fanaticism and takfir,” the statement added. 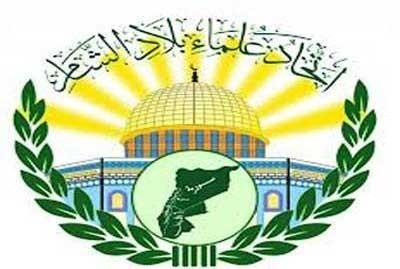 The Levant Scholars’ Union said al-Azha’s decision demonstrates “a sense of responsibility to ward off religious strife which is orchestrated by those who want to tear the nation apart and keep it in tatters.”

The Sheikhs of fitna (sedition) have ”assented to becoming tools that kindle the fire of sedition among the citizens of one country,” whose fatwas, the statement said, have shed the blood of the Syrian people.

Al-Azhar played a memorable role in staving off the sedition that was about to throw Egypt into turmoil that could have sealed its fate, the statement pointed out.