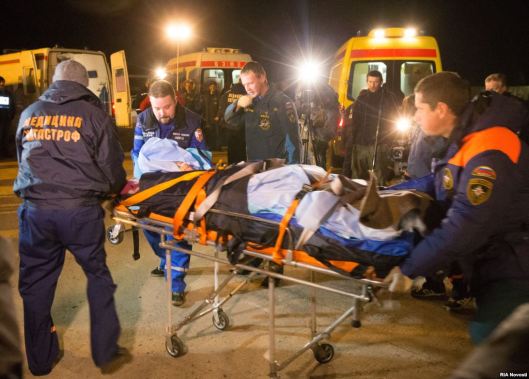 An official source at Foreign and Expatriates Ministry said in a statement to SANA that Syria strongly condemns the two terrorist blasts rocking the Volgograd city, southern Russia, yesterday and today.

The official source continued to say “Syria also expresses deep concern over the spread of terrorism internationally and the brutal crimes it causes to innocent citizens”, urging the international community to combat this phenomenon, which has started to expand.

Two terrorist blasts targeted a railway station and a bus within two days in the aforementioned city, claiming the lives of tens and injuring many others. 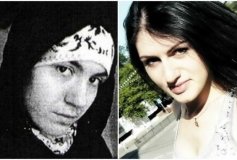 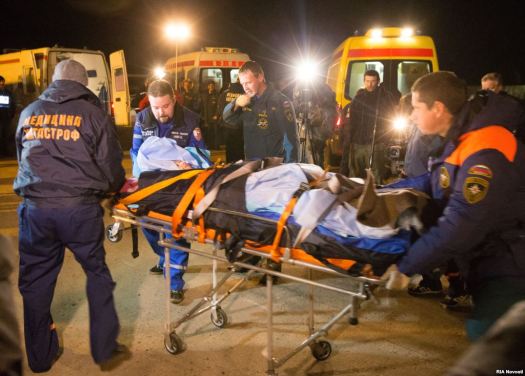 “Dear friends, we bow our heads in memory of the victims of these terrible attacks. We will strongly and decisively continue the battle against terrorists until their total annihilation” President Vladimir Putin said.

…read the full article on “Telegraph”…