The SNC (Syria National Coalition), is threatening to pull out of the Geneva 2 peace talks regarding the end of violence in Syria now that Iran has been officially invited by the United Nations Ban Ki-Moon unless he revokes their invitation.

“Whats the matter big boys of the SNC, afraid to play on the playground of the bigger boys? You are merely the illegitimate children of the countries whose interest you represent, none of which are Syrians at heart.”

The SNC, much to the dismay of the West, Saudi, Qatar, Turkey and Israel, can barely agree on anything STILL. Now that Iran (who should have been invited long ago) has been invited, it may just be too much for this group of losers who are unable to hold a president, representative or even agree on a name for themselves, let alone acknowledge if they want a Caliphate state, Sharia Law, western led democracy (we see where other countries have benefited from this, right?), or a military solution. In fact, the answer you will get depends on who is sitting with whom at which time. 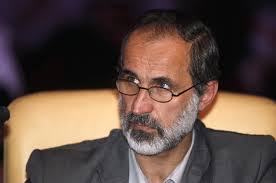 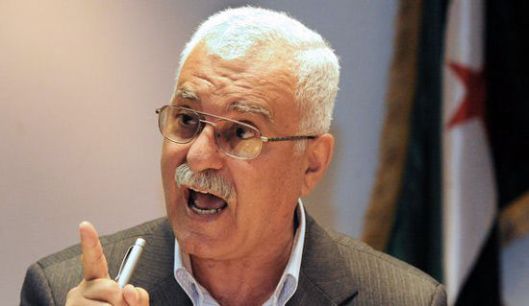 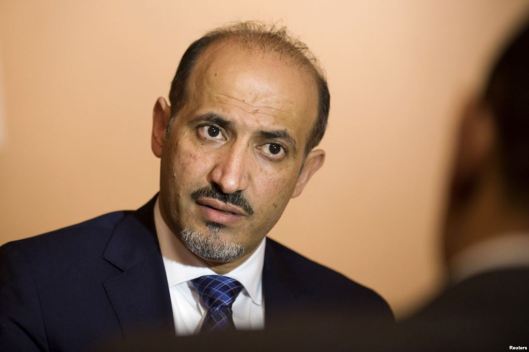 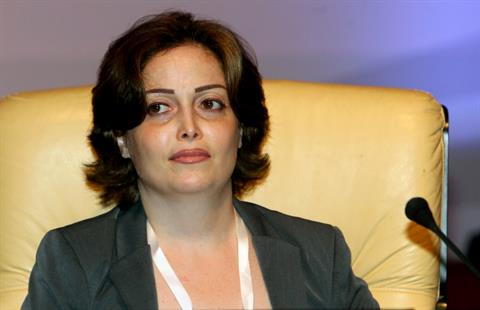 These videos show the SNC intentions to shed Syrian blood

This video shows who committed the chemical weapons attack August 2013

This videos shows the FAKED propaganda of the SNC

Creating the Mujahadeen and the hypocrisy of lies

Many of the losers that make up the SNC are not even Syrians who have been living in Syria. Many are Muslim Brotherhood. Many of them had other careers in the US and other countries such as George Sabra. All have been bought with the cash of Saudi to take the stand they have. They may have been born in Syria, but most likely not raised there. They are cowards and traitors.

When you try to work with cowards and traitors, you cannot come to agreements at all because these types of men have no moral compass. They are driven by the petro dollar, not for the good of the Syrian people. They will take Saudis money, supply the captagon speed to their fake Muslims, pump out as much faked propaganda as possible while calling themselves representatives of Syrians. Seriously, they are completely NUTS! 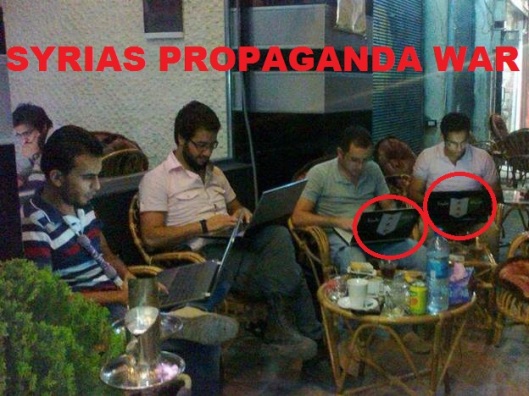 If the SNC ever gave a crap about Syrians, they would have agreed to allow the elections in 2014 to take place in Syria. If the majority of the 23 MILLION Syrians dont want President Bashar to remain as president, they will vote him out. But in fact, when all this nonsense began the majority of the 23 MILLION rallied in support of the president in record numbers… by the MILLIONS! To this day, President Bashar al-Assad still remains the favored for presidency by the majority of Syrians.

My personal take on this whole Geneva 2…

All opposing countries threw a fit after their faked chemical weapons reports did not invoke a strike on Syria. The world knows the truth. The world knows who and what the terrorists are and all the crooked countries who support them. The media lies against Syria have failed. The foreign mercenaries traveling to Syria to fight the fake Jihad are being slaughtered in record numbers. Syria is regaining the control on the ground, and in fact has the majority of it. A military solution will produce more dead Jihadists, soldiers and civilians. It is no Sunni VS Alawiite or Shiite bullshit, its Syria VS imperialism, plain and simple. When the powers that be saw Syria could not be taken by force, they created the false flag chemical weapon attack with the help of Bitch Bandar bin Satan. When that didnt work, Geneva 2 had to take place. The SNC claims Bashar has blood on his hands. What I can say in response is Bashar’s army has eliminated more terrorism in the last 3 years than the west, Saudi, Qatar, Israel and Turkey will ever eliminate in a lifetime. Bashar has done the world a great favor!

So in closing, my words to you, the SNC…

“Go ahead and pull out of the talks, this is what cowards and traitors do! You dont represent the people of Syria anyway! These people do!”

A SOLDIER OF SYRIA SPEAKS

Hey Saudi, How many Christians does Saudi allow to FREELY Worship and read their Bible??? How about Shiites??? Jews??? Just curious 🙂

3 thoughts on “The LOSERS (Syria National Coalition), Threaten to Pull Out of Peace Talks?”