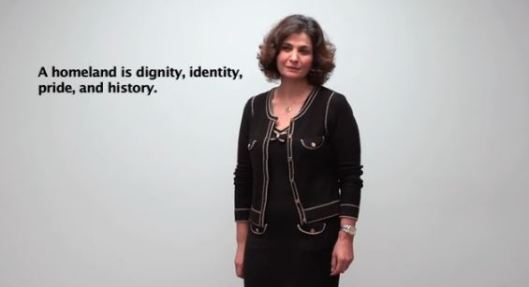 Nearly 50 Syrian women came together from within and outside Syria at a conference, facilitated by UN Women, from 11 to 13 January 2014 in Geneva, to appeal for peace, to call for a voice in the ongoing political negotiations on their country

particularly during the “Geneva II” peace talks opening in Switzerland today, and to draw the world’s attention to the continuing tragedy facing their people.

Here, a number of them share their hopes for Syria.