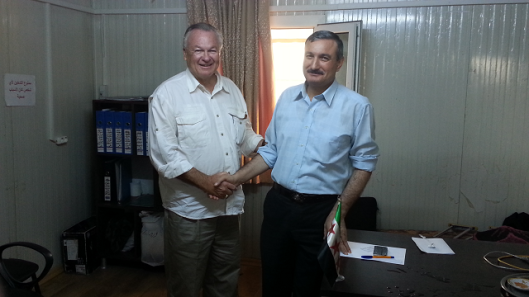 Vallely lends his expertise to terrorists fighting the sovereign nation of Syria in a proxy war led by the United States, and funded by Saudi Arabia. I wonder what the United States would think if an Army Major General from another country came to aid a country that was working to destroy the US via proxy war with terrorists? 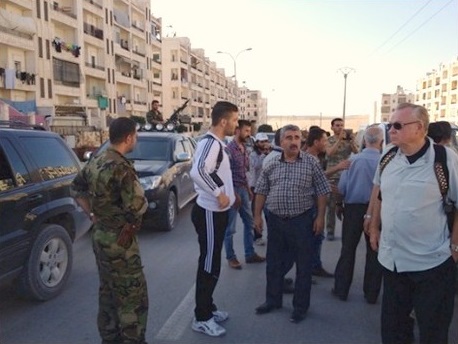 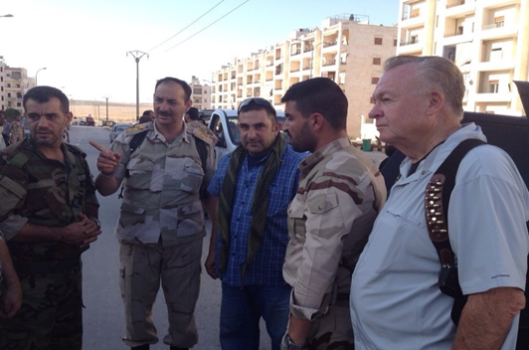 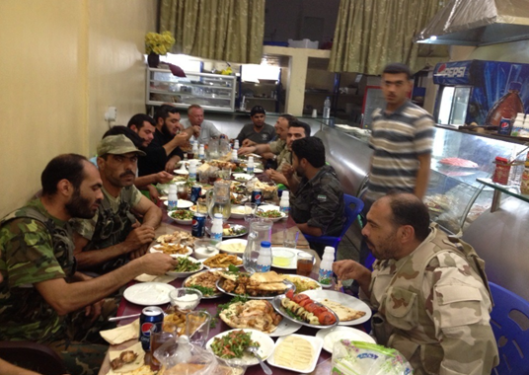 Im thinking “International Criminal Court” would be a good place for this rebel gone wild retired, possibly senile old man that seems to think he can take the law into his own hands and work with terrorists who may come back to attack Americans in the future.

His further comments about removing the American president Obama via coup by force further show his blatant disregard for following law. Lets see this type of military brass going to the US and trying to assemble thugs to overthrow the government. Oh wait, he IS doing just this.

“I had a call this afternoon from Idaho, the gentleman said, ‘If I give you 250,000 Marines to go to Washington, will you lead them?’” Vallely said as the group laughed and gasped. “I said, ‘Yes, I will, I’ll surround the White House and I’ll surround the Capitol building, but it’s going to take physical presence to do things.”