American support for terrorism and bloodshed in Syria, a policy which encourages the spread of terrorism in the region and the world 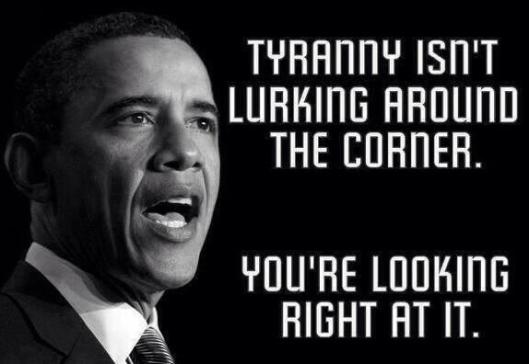 The Russian Foreign Ministry has expressed disappointment and concern over a US decision to cease the operations of the Syrian Embassy in Washington and other US cities nationwide. “Essentially, it runs counter to the understanding previously reached between Moscow and Washington…to work towards a peaceful settlement of the Syrian crisis on the basis of the June 30, 2012, Geneva communiqué,” said the ministry in a statement released on its website. Syria is now in its fourth year of civil war.

In a statement on Wednesday, the Ministry said that what the US State Department deliberately neglected to mention in its statement on Tuesday is that Syria issued an official memo to it requesting providing the new diplomats entry visas before the end of March, and failing to do so will prompt the Syrian government to close its embassy in Washington, and the Foreign Ministry instructed the embassy to take the necessary steps to close its doors.

The statement said that the US steps reflect a manipulation of facts when the US State Department came up with a political and legal “innovation” which undermines the legal principles of consular works by involving honorary consulates in political affairs and derailing them from their purpose of providing services to citizens and preserving their interests, with the US suspending the work of the Syrian embassy in Washington, revoking immunity and privileges from embassies and consulates, and harassing workers in them, all with the aim of realizing interests contrary to the aforementioned Vienna agreements.

The Ministry concluded by stressing that these US measures expose the real objectives of the US policy against Syria and against the interests of the Syrian citizens, constituting yet another step in the ongoing American support for terrorism and bloodshed in Syria, a policy which encourages the spread of terrorism in the region and the world.