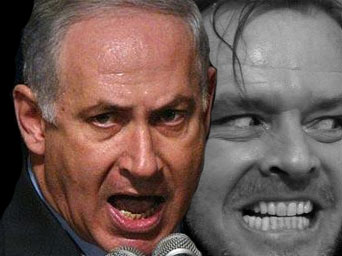 Israeli Occupation Forces have established a new missile system in the occupied Golan Heights, for supporting the terroristic operations by mercenary groups in Syria and to prevent Syria’s national army from retaking occupied areas.

According to the Zionist ‘Channel 1’ television, ‘security sources’ informed of a new missile system named ‘Mitar’, established in Golan for giving backup coverage to the takfirists terrorist groups.

The system includes middle-range and long-range missiles, according to the report.

The Arabic language ‘Rai al-Youm’ wrote that the Zionist colonial regime wants to repeat a scenario in Syria borders, like the one in south Lebanon with ‘Antoine Lahad’ who is seen by many in Lebanon as a traitor who left country’s border to the Zionist colonial entity during its invasion of southern Lebanon.

Lahad became head of South Lebanon Army in 1984. He cooperated with Zionist terroristic forces for two decades against the Arab Resistance Movement.

This new missile system in the occupied Golan Heights comes as foreign backed terrorist groups has been mulling ‘selling’ Golan Heights to Israel in return for military aid.

Member of the founding committee of the Syrian National Coalition, Kamal al-Labwani, has asked Israel to attach the Golan Heights to itself forever instead of declaring a free fly-zone over the Southern parts of Syria, Al-Arab newspaper reported.

“Why shouldn’t we be able to sell the Golan Heights because it is better than losing Syria and Golan at once,” al-Labwani told the Arab-language newspaper. 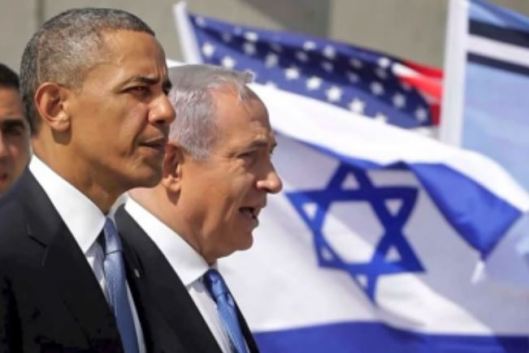 Zionist entity has been one of the greatest supporters of the war in Syria and has been making military provocations along Syrian borders, especially in the Golan.

The colonial regime has carried out several direct air strikes in Syria since the war started in 2011 that have left many Syrian soldiers dead.

But the Zionist entities is only a colonial occupation state and will soon be treated properly by the free peoples of the area.

If history is in the hands of God, God is not with rogue states, starting with the Zionist one.