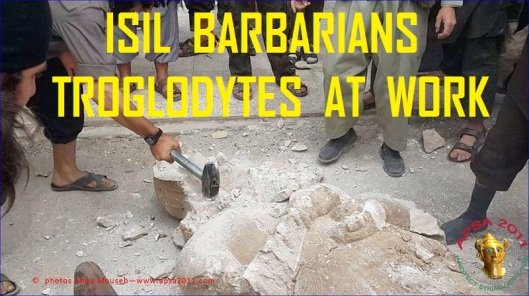 According to a report from the website Apsa2011, the terrorist group calling itself ‘Islamic State of Iraq and the Levant’ (ISIL, also known as ISIS), a bunch of ignorant barbarians troglodytes, has destroyed Assyrian statues and artifacts believed to be 3000 y.o.

The Assyrian archaeological artifacts were illegally excavated from the Tell Ajaja site. 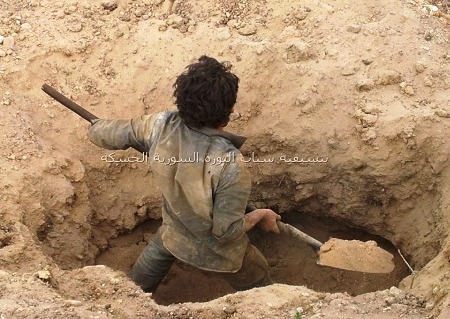 Looting of Assyrian artifacts was also carried out in Iraq soon after 2003 by Al-Qaeda, which sold the artifacts to finance its operations.

The looting occurred at the Baghdad Museum as well as archaeological sites which were left unguarded as a result of the collapse of the government of Saddam Hussein.

In your opinion, who do you think are the buyers of these stolen museum artefacts? Americans, Saudis, Israeli, Europeans speculators and collectors, or both? 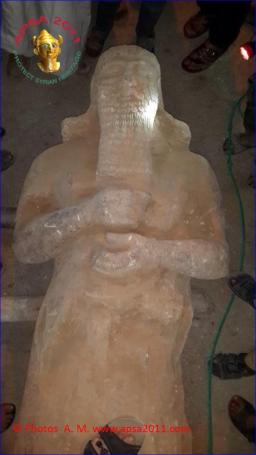 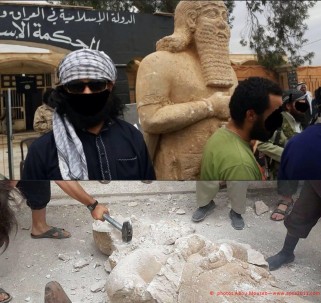 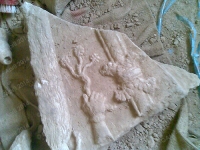 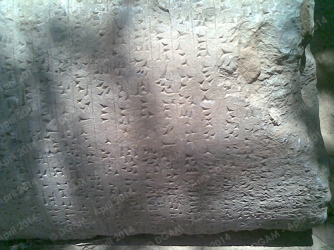 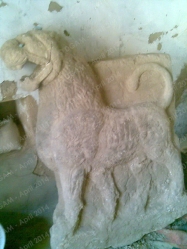 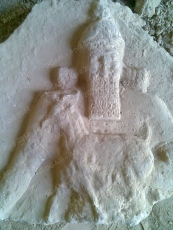 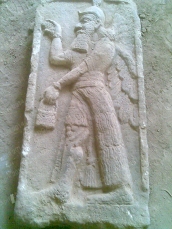 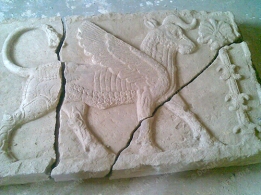 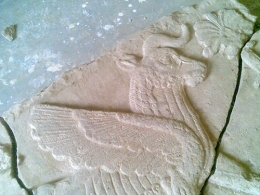