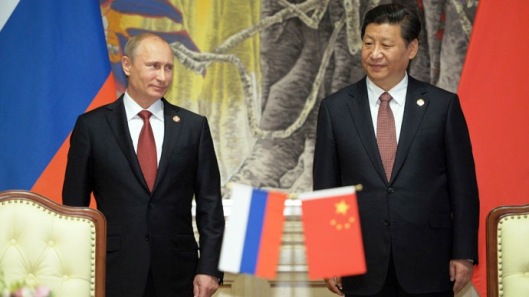 Russia has secured more than 40 business contracts with China during President Putin’s visit to Shanghai. Top is the $400 billion gas contract, there are also deals in finance, investment, aircraft, and automobiles. Here is RT’s list of key agreements.

1. Russia’s Gazprom and China’s CNPC signed a historic gas deal worth $400 billion, which will provide the world’s fastest growing economy with the natural gas it needs to expand over the next 30 years.

2. The Russian United Aircraft Corporation and China’s Commercial Aircraft Corporation COMAC have confirmed plans to build a 400-seat, wide-body, long-range passenger aircraft, a potential rival to Boeing of the US, and Europe’s Airbus. The new program aims to become one of the biggest large-scale international cooperation projects in both aviation and high-tech.

4. Russia’s second biggest financial institution, VTB, signed a deal with Bank of China to bypass the dollar and pay each other in domestic currencies.

5. SIBUR, a leading Russian gas processing and petrochemicals company, signed a contract with China Petroleum and Chemical Corporation or Sinopec to establish a joint venture for the construction of a nitrile butadiene rubber (NBR) plant to produce 50,000 tonnes a year. Sinopec’s share in the joint venture will be 74.9 percent and SIBUR’s will be 25.1 percent.

6. Chinese auto maker Great Wall Motor Co. said it is planning to build a car plant in Russia’s Tula region, investing up to $521 million in the project capable of producing up to 150,000 vehicles a year.

7. Russia and China agreed to build the first cross-border rail bridge over the Amur River by 2016. The bridge will cut transportation times and increase trade.

8. Russia’s Eurocement signed a number of contracts with companies within the Sinoma, CNBM and Sinomach Groups for the supply of equipment to new cement plants in six different regions of Russia (Leningrad, Ryazan, Bryansk, Arkhangelsk Ulyanovsk and Samara Region). The contracts are valued at more than $500 million.

9. Russia-China Investment Fund (RCIF) and Vcanland, a leading Chinese tourism developer, have agreed to invest $800 million in the development of tourism and social projects. The geographical focus will be on destinations such as Hainan Island, Lake Baikal, and the cities of Vladivostok and Sochi. 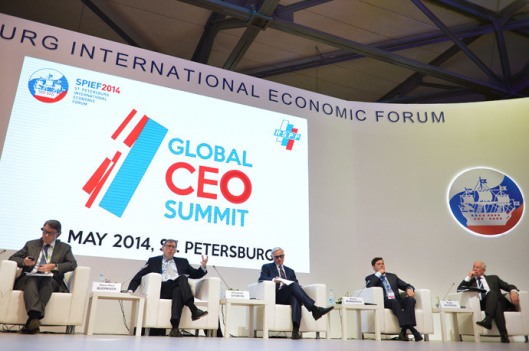 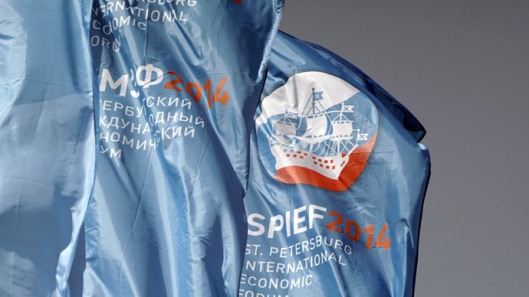