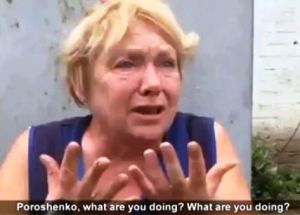 (…we are sorry, but for the Youtube policy & rules this video may be not available in your area…)

‘Degeneration into genocide’ as President Poroshenko calls for the murder of ‘hundreds’ of rebels for each of his troops killed – more than Nazi Germany ordered as punitive reprisals in World War II. 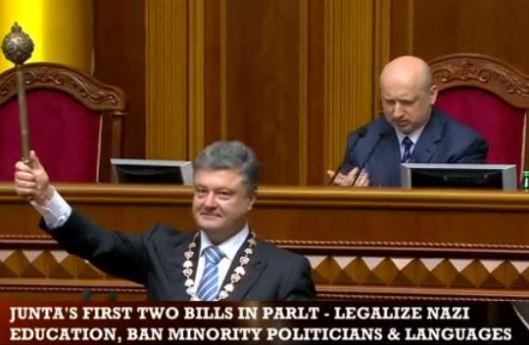 Eyewitnesses report Kiev death squads going ‘house to house,’ executing all men under 35 on the spot, ‘crucifying’ babies and forcing their mothers to watch – unspeakable atrocities under a complete mainstream media blackout.

On Sunday, Ukrainian missiles killed and injured civilians in the Rostov region, the latest bombing on Russian territory.

2 thoughts on “VERY GRAPHIC, but must see: “Genocide of Eastern Ukraine” ~ [The Truthseeker Video-Report: please spread]”