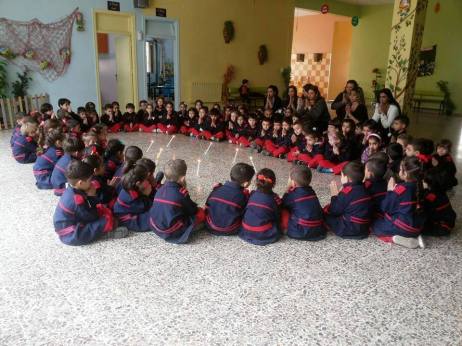 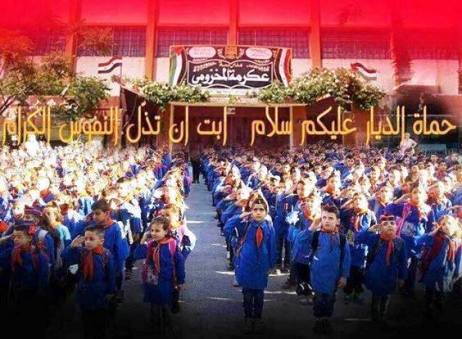 An archived picture of the student of Ekrima al-Makhzomi school that the Western aided and financed “moderated rebels” blew up on Wednesday 1st of October.

Families of the victims, who died in twin terrorist attacks that targeted a school compound in the central province of Homs on Wednesday, expressed anger at the unspeakable crime committed against innocent children in a bid of promoters of dark mentality to dissuade generations from pursuing education.