Damascus ~ Deputy Foreign and Expatriates Minister Dr. Fayssal Mikdad said the Syrian people, who are confronting terrorism with epic steadfastness, have the exclusive right to choose their leadership and determine their future.

Mikdad was addressing ambassadors and accredited heads of diplomatic missions in Damascus whom he met Friday to brief them on the dangers of the Turkish government’s policies.

He said the Syrian people won’t allow any interference in their domestic affairs by the Turkish government or any other, stressing that they are more determined than ever to foil the schemes targeting Syria’s unity and territorial integrity.

He indicated that the Turkish policies are a flagrant violation of the UN Charter that calls for respecting the sovereignty of states and non-interference in their domestic affairs.

The Turkish government’s decision illustrates the Turkish policy in offering all kinds of political, military and logistical support to terrorist organizations, namely ISIS and Jabhat al-Nusra, in a flagrant breach of UNSC resolutions 2170 and 2178. 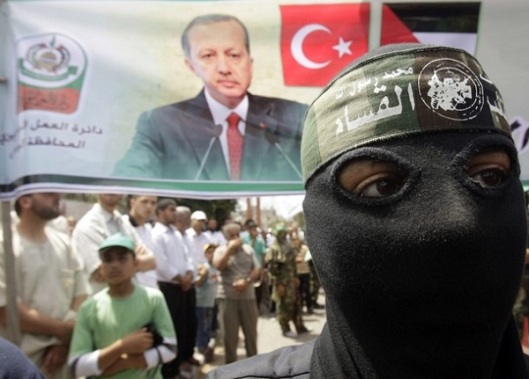 The Turkish government, which constituted the primary support base for terrorism that fuelled terrorist activity in Syria, can never claim to be a partner in fighting terrorism, Mikdad pointed out.

“The reckless policies of the Turkish leadership and its stated aggression against Syria will only lead to a continuation of bloodshed and prolong the crisis in Syria,” Mikdad said.

He added that Turkey won’t be safe from the “catastrophic fallout” of its policies, which requires that the international community and the UNSC take a decisive and responsible position to compel the Turkish government to abide by its resolutions.

He asked the ambassadors and heads of diplomatic missions to brief their governments on the latest Turkish escalation and its perils to regional and international peace and security.

The diplomats, for their part, stressed that fighting terrorism should be in line with the international law and respecting national sovereignty of states, stressing the necessity of taking a firm line against the Turkish government’s policies. 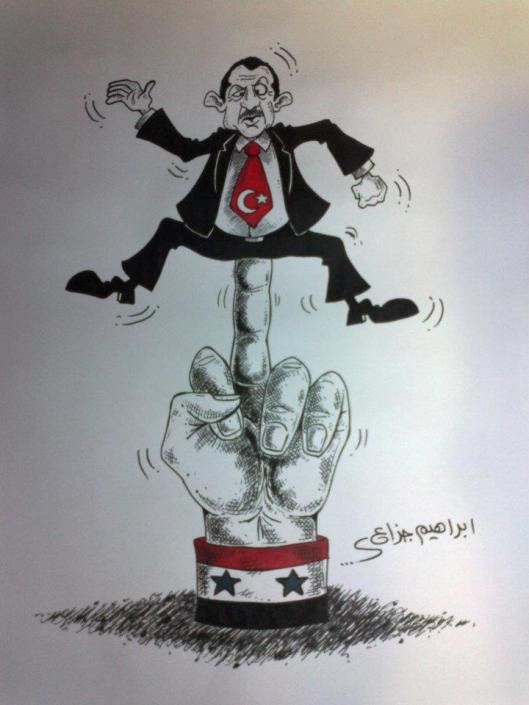