On August 1st, 2014, an Israeli Blogger wrote a piece for “The Times of Israel” 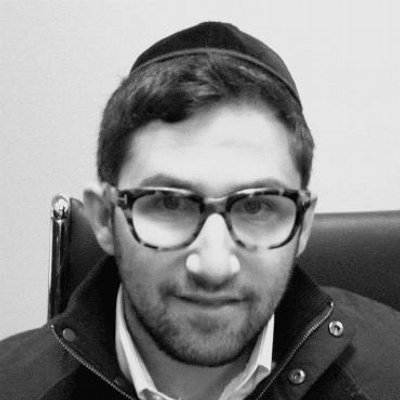 The piece is titled:

When Genocide is Permissible

The piece has since been removed from the internet but I was able to get a cached copy. In case you didnt see this piece, I urge you to read the vile nature of an illegal state, committing genocide (while excusing it), and continuing to build illegal settlements in an occupied Palestinian land, while actually justifying it! Although the “staff” removed it claiming “Blog was blatant breach of editorial guidelines.” 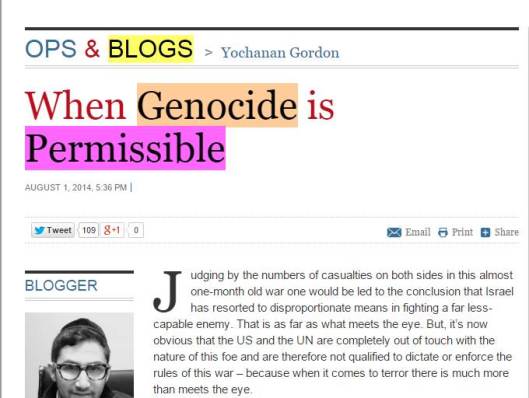 “Judging by the numbers of casualties on both sides in this almost one-month old war one would be led to the conclusion that Israel has resorted to disproportionate means in fighting a far less- capable enemy.”

That is as far as what meets the eye. But, it’s now obvious that the US and the UN are completely out of touch with the nature of this foe and are therefore not qualified to dictate or enforce the rules of this war – because when it comes to terror there is much more than meets the eye.

I wasn’t aware of this, but it seems that the nature of warfare has undergone a major shift over the years. Where wars were usually waged to defeat the opposing side, today it seems – and judging by the number of foul calls it would indicate – that today’s wars are fought to a draw. I mean, whoever heard of a timeout in war? An NBA Basketball game allows six timeouts for each team during the course of a game, but last I checked this is a war! We are at war with an enemy whose charter calls for the annihilation of our people.

“Nothing, then, can be considered disproportionate when we are fighting for our very right to live.”

The sad reality is that Israel gets it, but its hands are being tied by world leaders who over the past six years have insisted they are such good friends with the Jewish state, that they know more regarding its interests than even they do. But there’s going to have to come a time where Israel feels threatened enough where it has no other choice but to defy international warnings – because this is life or death.

“Most of the reports coming from Gazan officials and leaders since the start of this operation have been either largely exaggerated or patently false.”

The truth is, it’s not their fault, falsehood and deceit is part of the very fabric of who they are and that will never change. Still however, despite their propensity to lie, when your enemy tells you that they are bent on your destruction you believe them. Similarly, when Khaled Meshal declares that no physical damage to Gaza will dampen their morale or weaken their resolve – they have to be believed. Our sage Gedalia the son of Achikam was given intelligence that Yishmael Ben Nesanyah was plotting to kill him. However, in his piety or rather naiveté Gedalia dismissed the report as a random act of gossip and paid no attention to it. To this day, the day following Rosh Hashana is commemorated as a fast day in the memory of Gedalia who was killed in cold blood on the second day of Rosh Hashana during the meal. They say the definition of insanity is repeating the same mistakes over and over. History is there to teach us lessons and the lesson here is that when your enemy swears to destroy you – you take him seriously.

“Hamas has stated forthrightly that it idealizes death as much as Israel celebrates life. What other way then is there to deal with an enemy of this nature other than obliterate them completely?”

News anchors such as those from CNN, BBC and Al-Jazeera have not missed an opportunity to point out the majority of innocent civilians who have lost their lives as a result of this war. But anyone who lives with rocket launchers installed or terror tunnels burrowed in or around the vicinity of their home cannot be considered an innocent civilian. If you’ll counter, that Hamas has been seen abusing civilians who have attempted to leave their homes in response to Israeli warnings to leave – well then, your beginning to come to terms with the nature of this enemy which should automatically cause the rules of standard warfare to be suspended.

Everyone agrees that Israel has the right to defend itself as well as the right to exercise that right. Secretary General Ban Ki Moon has declared it, Obama and Kerry have clearly stated that no one could be expected to sit idle as thousands of rockets rain down on the heads of its citizens, placing them in clear and present danger. It seems then that the only point of contention is regarding the measure of punishment meted out in this situation.

I will conclude with a question for all the humanitarians out there. Prime Minister Benjamin Netanyahu clearly stated at the outset of this incursion that his objective is to restore a sustainable quiet for the citizens of Israel. We have already established that it is the responsibility of every government to ensure the safety and security of its people.

“If political leaders and military experts determine that the only way to achieve its goal of sustaining quiet is through genocide is it then permissible to achieve those responsible goals?” 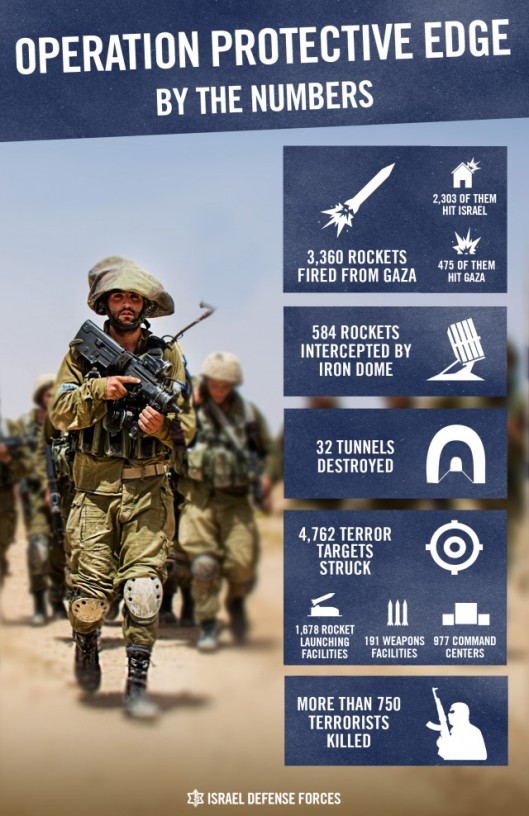 They (the Israeli Defense Forces), are nothing more than an extension to this blogger and his views.

Im not sure where to begin with horrible skew of the truth, and the intention of Israelis against Palestinians. In the first sentence, the blogger states:

“Judging by the numbers of casualties on both sides in this almost one-month old war one would be led to the conclusion that Israel has resorted to disproportionate means in fighting a far less- capable enemy.”

Really Mr Gordon? Israelis suffered a loss during the conflict of 66 IDF soldiers were killed, as were 5 Israeli civilians and 1 Thai civilian.

Palestinians killed does NOT EVEN come close. Apparently Mr Gordon lives in a parallel universe where outright lying is common practice, and justifying murder via geoncide is well proven by his thoughts. UNICEF and the Gaza Health Ministry reported that from 8 July to 2 August, 296–315 Palestinian children died due to Israeli action, and 30% of civilian casualties were children, by 27 August, the total number of children killed had risen to 495, 578 according to OCHA and the Gaza Health Ministry. Women and children under 15, who are least likely to be legitimate targets, form 71% of the general population and 33% of the casualties.

According to a report (http://imeu.org/article/50-days-of-death-destruction-israels-operation-protective-edge) by IMEU (Institute for Middle East Understanding) nearly 2200 Palestinians were killed. So the leading sentence to this article starts off with nothing more than the justification of an army committing genocide on the people of Palestine.

International Business Times wrote a piece about “who” this blogger Yochanan Gordon is.:

Yochanan Gordon, the Times of Israel blogger whose “When Genocide is Permissible” post was taken down by the online publication amid a backlash over his apparent support for wiping out the Palestinian population, says much of his writing “stems from his father,” according to his bio on the site.

Based on that description, it’s no surprise that his father, 5 Towns Jewish Times founder Larry Gordon, wrote a similar piece in the early days of the latest round of the Israeli-Palestinian conflict, although the column did not go as far as to say genocide against Palestinians is justifiable. In a July 18 post in his Long Island, New York, newspaper, Larry Gordon said the idea of innocent Palestinians is “nonsense.”

“And one more thing, on that matter of innocent civilians in Gaza. This has to be the most exaggerated and overblown issue of them all. Having rocket launches [sic] and arsenals stored in your basement or in the backyard of your home, under your shop or in your neighborhood mosque is unlikely to happen on such a wide scale without complicity on the part of the people,” Larry Gordon wrote. “Let’s not buy this wholesale nonsense about innocent civilians. The Hamas leadership is underground or in other countries. Who is forcing locals to keep rockets in their rec (wrecked) rooms? Somehow innocent civilians and stored in home missiles is a difficult image to conjure.”

Even as the Times of Israel deleted Yochanan Gordon’s post, saying it removed the piece “for breaching the Times of Israel’s editorial guidelines,” the article continued to run for a time on the 5 Towns Jewish Times. The Larry Gordon-owned publication eventually also took down “When Genocide is Permissible,” saying the column “dealt with the question of genocide in a most irresponsible fashion.”

While both sites purged the story, Yochanan Gordon continued to defend his views on his Twitter account. When a user responded to his latest tweet, he said, “Every other path to coexistence has failed miserably. [Israel has] been the Jewish homeland for 3,000 years. Do we leave now?”

Guess Yochanan Gordon couldnt handle the backlash of criticism and anger his “blog piece” generated worldwide. I wonder why…