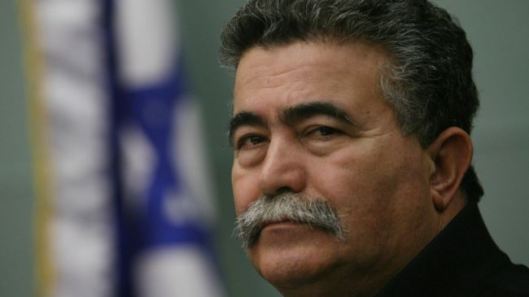 His resignation will go into affect on Tuesday, November 11.

The announcement comes shortly after Peretz accused the Israeli prime minister of behaving irresponsibly, during a weekly cabinet meeting.

He said Netanyahu had become a “hostage” of Israel’s “radical right” and had created instability “in all fields — diplomatic, social and financial.”

The Israeli minister had earlier said he would not stay with a government that continued in the same direction.

“I think that, to my regret, Netanyahu is not the solution. I can tell you that in many cases Netanyahu is the problem.”

The outgoing minister also voiced concern over what he called the lack of “negotiations” and political progress with the Palestinians, after direct talks were halted between the two sides in April.

Peretz is the second Israeli minister to quit the Israeli government this month. 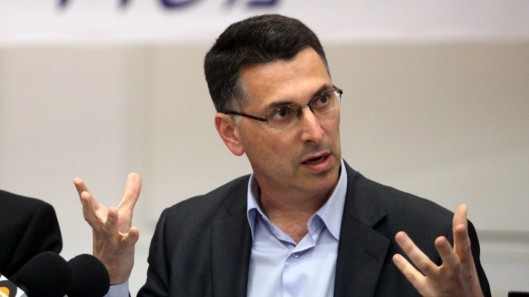 The Israeli environment minister previously served as defense minister under former Prime Minister Ehud Olmert from 2006 to 2007. He is also the former head of the Histadrut Labour Union.