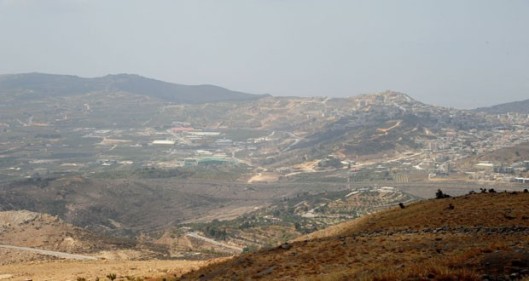 Israeli officer killed during meeting with terrorists’ leaders in Golan

(13/3/2015, SANA/Manar al-Frieh/Barry) ~ An Israeli officer was killed when he was in a meeting with leaders of terrorist organizations, including leaders in the so-called “Free Army”, in Quneitra countryside, the Lebanese al-Akhbar daily reported.

The daily said in a report published Friday that the Israeli officer, who goes by the nickname Johnny, was planning with leaders from the “Free Syrian Army” and a Jordanian officer whose fate remains unknown an attack against Daraa and Quneitra countryside, in an attempt to reverse the Syrian army’s military wins in the area.

“The Israeli fatality is a communications officer from a technical unit in the Givati Brigade,” the report said.

“For several months, he has been helping the terrorists use modern communications equipment and coordinating their work.”

The incident lends more authenticity to news that pointed to a close connection between terrorist organizations and Israel which had been laid bare for all to see.

Moreover, increasing numbers of injured terrorists in southern Syria have been admitted at Israeli hospitals for treatment, according to reports. 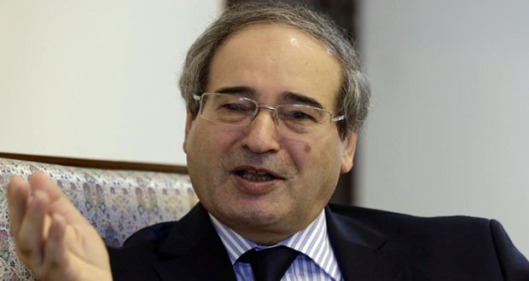 [T]he Syrian army conducted a pre-emptive strike on Tuesday, targeting the terrorist groups in the depth of the Sothern Qunaitra, turning one of the extremists’ posts into rubble. The operation targeted the ‘First army’; the branch of the terrorist group which is in direct coordination with the “Israeli” army and was in charge of the Military Operations Command [MOC], that included intelligence personals from Jordan, the US, Saudi Arabia and France in accordance with “Israeli” intelligence. Field sources reported that the operation targeted a group of armed terrorists who were in a meeting to arrange for a major attack on Dara’a’ and Qunaitra outskirts upon demand by MOC.