As [U.S.] Deputy Secretary of State Tony Blinken announced (*) today at an event marking the fourth anniversary of the Syrian revolution, the U.S. Department of State is working with Congress to provide nearly $70 million in new non-lethal assistance. Deputy Secretary Blinken told Syrian opposition and Syrian-American participants in the event that with this additional funding, the United States will have committed nearly $400 million in assistance that supports the Syrian opposition since the start of the revolution.

Support for the documentation of war crimes, human rights violations, and abuses by the Syrian regime, as well as armed and extremist groups in Syria, in order to facilitate accountability. Looking ahead, these efforts will help inform future reconciliation initiatives and engender a lasting peace.

(*)  added hyperlink:  Reception to Commemorate the Fourth Anniversary of the Syrian Uprising

[speech delivered by US Deputy Secretary of State Tony Blinken at a U.S. State Department “reception to commemorate the fourth anniversary of the Syrian uprising” which was attended by leaders of the “Syrian opposition”] 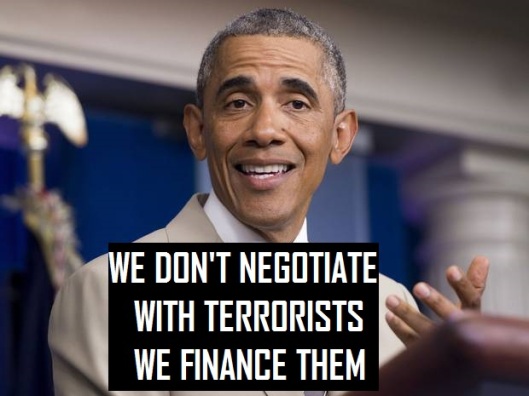