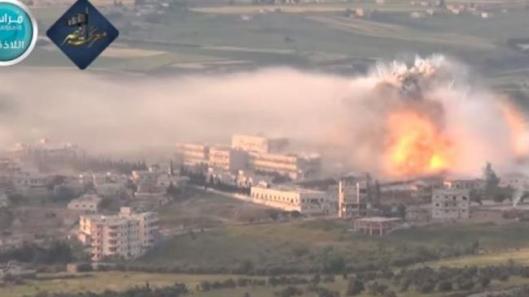 The Battle for Jisr al-Shughur (Idleb) hospital: Syrian Army kills dozens of NATO’s backed mercenaries while trying to free some 250 besieged soldiers and their families.

Dozens of Al-Nusra & NATO’s backed mercenaries were killed and injured as the Syrian army closed in on them in Jisr al-Shoghour in a bid to free the Syrian soldiers who have been trapped into the local hospital.

The clashes broke out early Sunday as the relief column battled its way to about only two kilometers from the hospital and lasted until early Monday when the terroristic gangs were pushed back.

On May 10, the terrorists started a fresh assault on the National Hospital, following two bomb attacks which destroyed the hospital’s right wing.

During the assault, some of the jihadist mercenaries entered one of the hospitals buildings but were forced to retreat after the military carried out 22 airstrikes around the complex.

“All axes leading to Jisr al-Shoghour city are now within the range of the army’s artillery following intensive operations against dens and gatherings of terrorist organizations,” the Military source said.

Syrian official news agency confirmed the news saying scores of terrorists were killed and others were injured during the military operations on Jisr al-Shoghhour/al-Janoudieh axis and near the city’s national hospital.

It quoted a military source as saying that army units have encircled terrorist organizations in several areas near Jisr al-Shoghour. 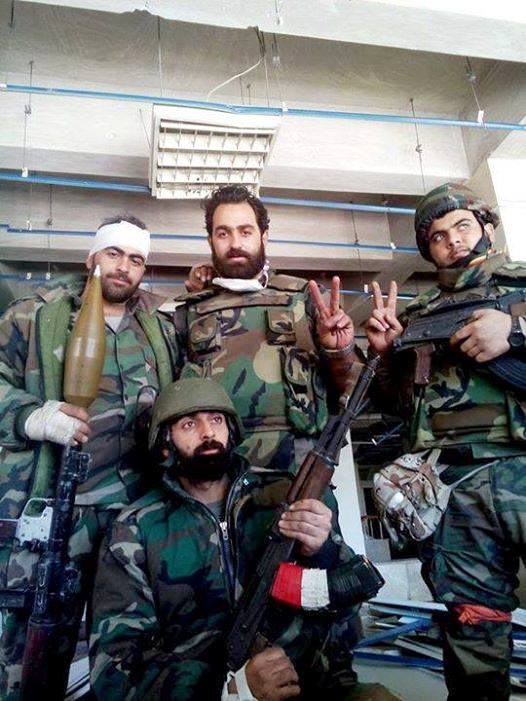 Last week, Syrian President Bashar al-Assad vowed that the army would “arrive soon to these heroes trapped in the Jisr al-Shughur hospital”.

On April 25, a group of militants, including al-Qaeda’s Syrian affiliate al-Nusra Front, overran Jisr al-Shughur after they seized the provincial capital, Idlib. 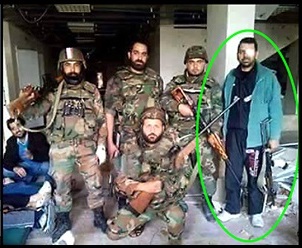 First Lt.-Dr. Ahmad Abdulkareem Hasan, a true Syrian hero, died bravely and with honor to defend his homeland, killed by a terrorist sniper as he was bringing aid to his comrades in the forefront at the hospital of Jisr Ashoghour.

He incessantly provided medical care to his companions in the hospital, and he was always carrying a gun over his shoulder, at the forefront, in every battle against the barbarian mercenaries and terrorists in the service of…Continue reading →