(PressTV) ~ Russia has deployed missile defense systems to Syria to protect its military forces and equipment stationed in the Arab country, the head of the Russian air force says.

Referring to the potential threats against Russian military forces and equipment in Syria, Colonel General Viktor Bondarev said fighter jets could be hijacked in countries neighboring Syria and used to attack the Russian forces.

“We have taken into account all possible threats. We have sent not only fighters, attack aircraft, bombers, and helicopters, but also missile defense systems because any sort of force majeure situation may occur,” Bondarev said in an interview with Russian newspaper Komsomolskaya.

“For example, the stealing of a warplane in a neighboring country with Syria or having to return fire. We need to be prepared for that,” he said. 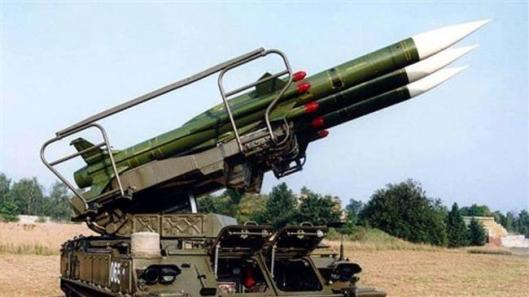 Elsewhere in his remarks, the Russian air force commander commented on a Russian fighter jet’s violation of Turkey’s airspace in October.

He said the Russian warplane had been forced to enter Turkish airspace while performing an evasive maneuver against “some kind of” a missile.

“Our fighter jet was on a combat mission in northern Syria in very dense cloud conditions. When the aircraft was passing along the Turkish border, the onboard equipment set off an alarm indicating the plane was being targeted by some kind of air defense system,” Bondarev told the Russian daily.

“The pilot had to take a split-second decision to perform an anti-missile maneuver. Well, [the plane] went a little bit into Turkish airspace. We acknowledged it frankly,” he added.

Bondarev did not explain to what country the surface-to-air missile locked on the Russian jet belonged.

The Russian Defense Ministry said on October 3 that a Sukhoi Su-30 fighter jet had violated Turkish airspace for several seconds because of unfavorable weather conditions.

Russia began its own military campaign against terrorists in Syria on September 30 upon a request from the Damascus government, shortly after the upper house of the Russian parliament gave President Vladimir Putin the mandate to use military force in the Arab country.

(RT) ~ A Russian fighter jet was forced to enter Turkish airspace in early October while performing an evasive maneuver against a surface-to-air missile system, the commander of Russia’s Air Force said.

“Our fighter jet was on a combat mission in Northern Syria in very dense cloud conditions. When the aircraft was passing along the Turkish border, the onboard equipment set off an alarm indicating the plane was being targeted by some kind of air defense system,” Commander-in-Chief Viktor Bondarev told Komsomolskaya Pravda daily. 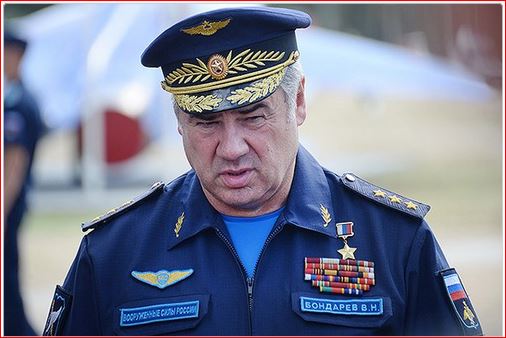 “The pilot had to take a split-second decision to perform an anti-missile maneuver. Well, [the plane] went a little bit into Turkish airspace. We acknowledged it frankly,” Bondarev added.

“There is no tension between Turkey and Russia in this sense. This was a mistake, they respect Turkey’s borders and this will not happen again.”

The incident with the Russian jet was used to include NATO in the media war against Moscow’s anti-terror operation in Syria, Aleksandr Grushko, Russia’s envoy to the Western military alliance, said at the time.

NATO ignored all clarifications from Russia about the plane incident, with NATO Secretary General Jens Stoltenberg describing the situation as “unacceptable violations of Turkish airspace.”

“The impression is that the incident in Turkish airspace was used in order to include NATO as an organization into the information campaign unleashed in the West, which perverts and distorts the purposes of the operation conducted by the Russian air forces in Syria,” Grushko said.

“Similar incidents are clarified through bilateral or military channels,”Grushko said.

“This is common practice.”