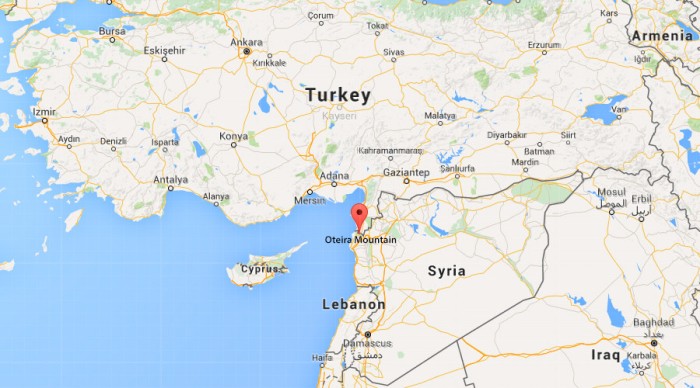 The Russian Defense Ministry said that the Turkish regime’s allegations about violating Turkish airspace by Russian warplanes are baseless and mere deliberate provocation.

Spokesman for the Russian Defense Ministry Igor Konashenkov said in a statement published on the ministry’s website that the Turkish side fabricated news about violating the Turkish airspace in baseless propaganda and planned provocation, noting that Russia followed the development of the situation about the Turkish accusations carefully and with reservation as well as the official representatives of NATO and Pentagon who show solidarity with Turkey over the claimed violation of the Syrian- Turkish borders by a Russian SU 34 aircraft.

Konashenkov pointed out the rapidness and method of publishing the statements supporting Ankara about these allegations especially by NATO and Pentagon despite the fact that Turkey hasn’t made public any data about the area or about the height, speed and destination of the Russian aircraft in the air.

All information about the alleged incident exist in the imagination of those who fabricated the news,” the Russian Defense Ministry spokesman said, adding that the data of aviation surveillance conducted by the Syrian Air defense system and S 400 Russian defense systems emphasized that there had been no violations of the Syrian- Turkish borders by Russian aircrafts.

Meanwhile, Konashenkov said that Russia has evidence which proves that Turkey bombed Syrian territories (Oteira Mountains) using heavy artillery, explaining that Russia got a video showing the deployment of movable systems for heavy artillery at one of the border barriers.

This is a proof which cannot be denied about bombing Syrian towns near the borders by the Turkish forces using heavy artillery systems, Konashenkov added, calling representatives of NATO and Pentagon to show a prompt reaction to the Turkish step.

Konashenkov reaffirmed that short time ago, all Russian aircrafts carried out missions in the Syrian airspace with a necessary cover from Russian and Syrian fighters and modern air defense systems including S400 missiles.