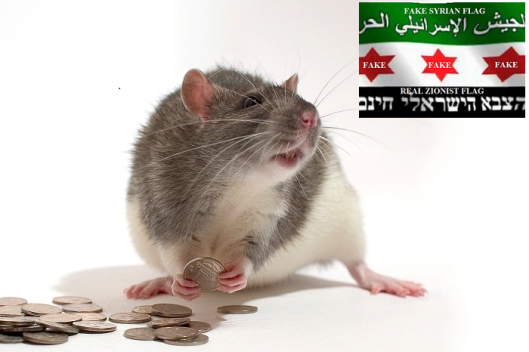 It should be obvious to all by now that ISIS is a US proxy army, the US has lost the right to tell anyone anything ever again.
(‘The Old Sniper‘) 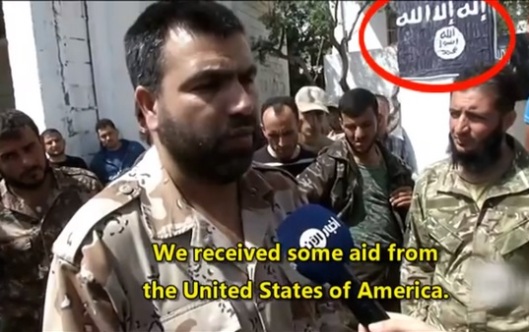 The CIA and the intelligence agencies of several US allies in the Middle Eastern conflicts have recently been uncovered by the New York Times. The newspaper cites a number of unnamed White House officials that point out that Saudi Arabia has been keeping the role that Washington played in different conflicts throughout the region a secret. 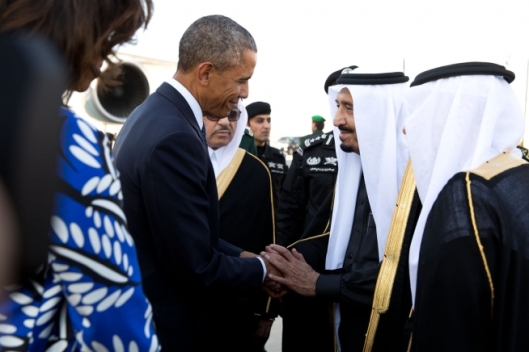 The New York Times notes that “business” relations between the CIA and Saudi Arabia can be traced back to the end of 1970s, when sheikhs from Riyadh organized the so-called Safari Club –

“a coalition of nations including Morocco, Egypt and France — that ran covert operations around Africa at a time when Congress had clipped the C.I.A.’s wings over years of abuses.”

There’s little doubt that this step was followed by the funding of CIA operations in Afghanistan, Angola and other parts of the world, and the subsequent creation of Al-Qaeda, the Islamic State and the likes of them, that have been heavily supplied with arms and money.

As for the war in Syria, the CIA and Saudi Arabia back in 2013 agreed to conduct a joint operation under the codename: Timber Sycamore, the prime goal of which was the toppling of the legitimately elected Syrian president. Under this agreement, the Saudis have been providing arms and resources, while the CIA trained “insurgents” before deploying to the battlefield.

The newspaper names other “sponsors” of the CIA campaign: Turkey, Jordan and Qatar. Although the exact amount of the “contribution” of each of the states to the secret operation in Syria remains unknown, it is mentioned that Saudi Arabia has been one of the main sponsors, providing billions of dollars.

Thanks to The New York Times, we can now confirm that in the period from 2012 to 2014 Prince Bandar bin Sultan the then director general of the Saudi Intelligence Agency bought Raytheon anti-tank TOW missiles to arm extremist groups.

Those groups have already joined al-Qaeda and now are using this equipment against government forces in Syria.

The CIA station chief oversaw all of these operations, since he had better business and personal relations with Saudi authorities than even the US ambassador. These issues were discussed at least once a month in Washington by Prince Bandar himself and the former director of the CIA.

Recently relations between Washington and Riyadh have been in decline, since the US has became less dependent on imports of oil and started rapprochement with Iran. However, the criminal “alliance” is not going anywhere anytime soon, since US covert operations in the region are still being sponsored by Saudi Arabia.

This fact explains why Washington keeps away from openly criticizing Saudi Arabia for its continuous violation of human rights, the treatment of women and support for the radical Islamic movement – Wahhabism.

What’s curious is that Saudi Arabia continues assisting the White House whenever there’s some “dirty work” to be done, instructing representatives of the so-called “Syrian opposition” on the eve of the Geneva talks, while preparing, together with Turkey, Qatar and other “American allies” new provocations in Syria and across the Middle East.