(FNA) ~ The Yemeni sources disclosed that the US and its regional allies are plotting to bring the strategic Bab al-Mandeb Strait and its Socotra islands under their control.

The former fugitive Yemeni President Mansour Hadi has signed an agreement with the UAE according to which the UAE can have access to the natural resources of Socotra islands for 100 years, informed sources said.

The newly signed agreement allows the Emirati government to invest in Socotra islands and turn the islands into a tourism hub.

According to the agreement, the Northern part of Yemen will remain under Saudi Arabia’s control while the UAE will take charge of Eastern Yemen.

“Signing the agreement between Mansour Hadi and the UAE has been planned by the US to help that country achieve its increasing objectives in Yemen,” the Yemeni sources added. 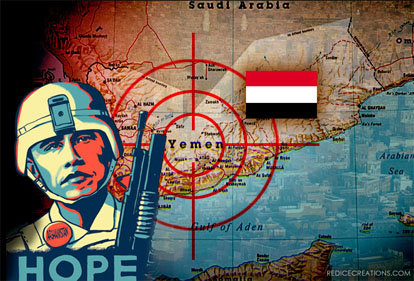 Socotra is a small archipelago of four islands in the Indian Ocean; the largest island, also called Socotra, is about 95 percent of the landmass of the archipelago. Socotra is located between the continents of Asia and Africa.

In a relevant development in mid-August, media reports said that Saudi Arabia had invaded and occupied Yemen’s strategic Socotra Island and was building up its biggest naval base there.

“Hundreds of workers from Asian countries have been deployed by the Saudi navy to construct the kingdom’s naval base on the island,” Arabic-language Al-Ittihad news website quoted informed sources as saying.

Saudi Arabia has been striking Yemen for 330 days now to restore power to fugitive president Mansour Hadi, a close ally of Riyadh. The Saudi-led aggression has so far killed at least 8,300 Yemenis, including hundreds of women and children.

Hadi stepped down in January and refused to reconsider the decision despite calls by Ansarullah revolutionaries of the Houthi movement.

Despite Riyadh’s claims that it is bombing the positions of the Ansarullah fighters, Saudi warplanes are flattening residential areas and civilian infrastructures.

Over 3,750 schools have been closed and at least 1.2 million Yemeni people have been displaced so far. 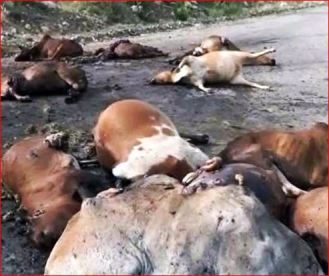