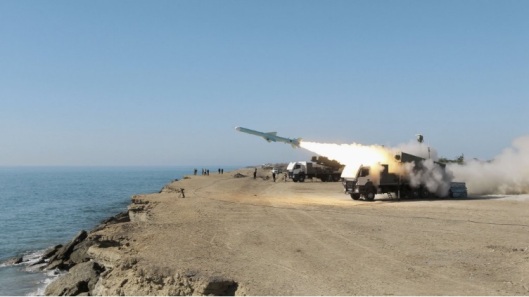 Yemeni army missiles targeted and destroyed another Saudi warship in the Red Sea in al-Mukha coastal waters near Bab al-Mandeb Strait on Wednesday.

“The missile fired by the army and popular forces destroyed the Saudi warship in al-Khukha coastal waters as it was heading towards the al-Faza coastal region in al-Hudayda province,” Arabic-language media outlets quoted a military source as saying on Wednesday.

The military source reiterated that the Saudi vessel was the 10th of its kind sinking in waters offshore Yemen in the last six months.

Other Saudi battleships that were approaching Yemen’s coasts retreated fast following the attack.

The coast of Al-Mukha is located in Bab al-Mandab strait and the Saudi-led forces have been trying hard for several months now to win control over the coastal regions near the waterway.

The warship was wrecked off the Southwestern coast of Yemen, in the Bab al-Mandab Strait, which connects the Red Sea to the Gulf of Aden. 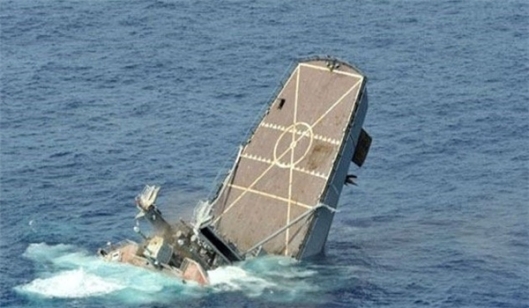