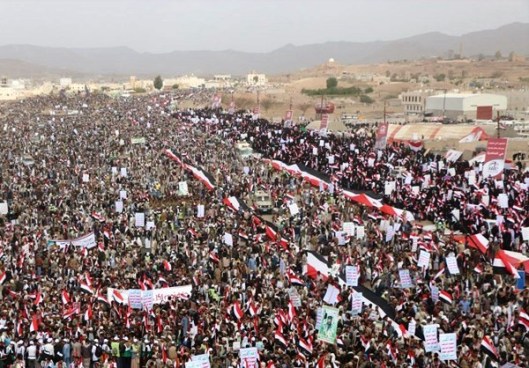 Millions of Yemenis Protest against Al-Saud Invasion in Sana’a

Millions of Yemeni people poured to the streets of Sana’a to voice their anger against Saudi Arabia’s year-long invasion. 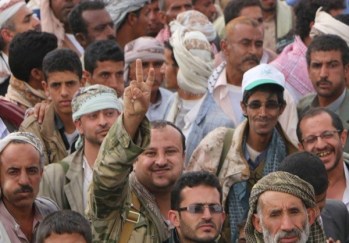 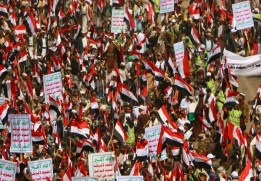 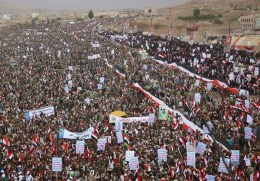 Mass demonstration in the Yemeni capital Sana’a to mark one year of Saudi aggression.

The protesters are chanting slogans against the ruling Saudi regime, and its allies.

The demonstrators are carrying placards in condemnation of the international silence on the onslaught that began on March 26 last year.

The war has created a humanitarian catastrophe in Yemen and has wreaked havoc on critical infrastructure.

RELATED:
Protest in the U.S. near the United Nations

2 thoughts on “Millions of Yemenis Protest Against Al-Saud Invasion in Sana’a ~ [photos, videos]”