Our editorial staff does not believe, even for a single second, that the U.S. administration and its [NATO-Saudi-Turkish-Qatari…Israeli…] allies have serious intentions for peace, or of wanting to stop the gangs of jihadist mercenaries at their service, but we hope that even a few hours of respite can relieve a little the suffering and discomforts of the people of Aleppo, to be able to better take care, feed, quench thirst, protect them.
(SFP-WP Newsroom) 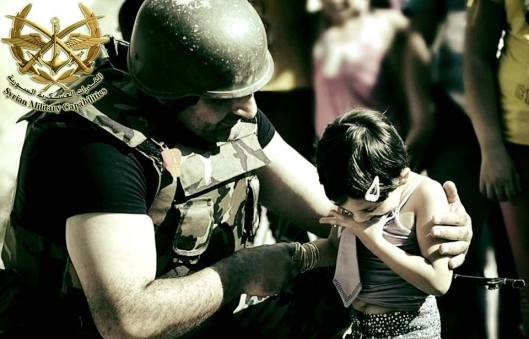 SANA, Manar al-Frieh/Manal, 5/5/2016 ~ “You always want to hope for the better: this is what is desired by the Russian side and, probably, by our American colleagues,” the Kremlin spokesman said in a press statement.

“At the same time, there are such complicated mixtures of terrorist groups in Aleppo that, of course, the situation [with the truce observance] `is potentially very fragile,” Peskov said.

In turn, Chairman of the Russian State Duma’s defense committee Admiral Vladimir Komoyedov considered that the agreement on the truce proves the fruitful cooperation between Russia and US about crisis settlement in Syria.

He added that dialogue is already under way between the Russian and US sides, explaining that the truce will be beneficial to all parties in order to reach peace in Syria.

On Wednesday, General Command of the Army and Armed Forces announced that a truce will be applied in Aleppo for 48 hours as of 1 a.m. on Thursday May 5th, 2016. 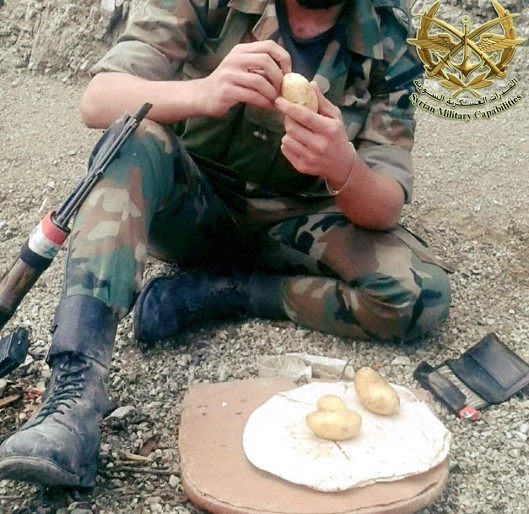 Our editorial staff believe that this will give the time to surrender and move away from the Aleppo area to all those who understood that the battle is now lost and wanting to accept the defeat as a real and inevitable matter.

After that, we hope the gates of hell will be opened under the feet of the rest of these inhumane criminals, and anyone [no matter who they are] which will hamper their elimination will make the same end.
(SFP-WP Newsroom)

1 thought on “Truce in Aleppo, for 48 hours starting from today, very fragile”