The Russian air force targeted and destroyed the telecommunication towers in Northern Syria near the borders with Turkey and cut off the terrorists’ internet and lines of communication with Turkey’s MIT intelligence agency.

According to a report by al-Mayadeen news channel, the Russian warplanes smashed two telecommunication towers at the Syrian-Turkish borders, disconnecting the terrorists’ contacts with the Turkish intelligence agency. 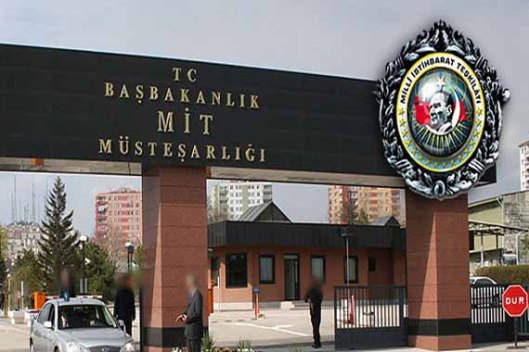 Other sources said the terrorists who have be caught off hand are now thinking of ways to reestablish their contacts with Turkey.

Earlier reports said that the European satellite operators give terrorists, specially the ISIL (ISIS, IS, Daesh) members, an opportunity to upload propaganda, exchange information and possibly even prepare terrorist attacks.

The communication is reported to be carried out via satellites of European companies Avanti Communications headquartered in the UK and Eutelsat in France. 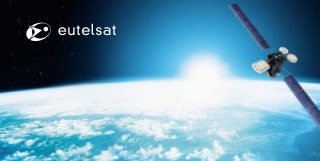 According to the magazine, there are thousands of devices in Syria and Iraq, which enable terrorists to use the satellite Internet. Theoretically, everyone who wants to get online can do so only by using the satellite technology, as the telecommunications infrastructure in the country is destroyed.

However, for ordinary people living in the cities captured by the ISIL militants it is almost impossible. ISIL is controlling Internet access and prohibits private individuals from buying the required devices. Only members of the terrorist group have the right to use the Internet, others are being threatened with severe punishment.

As reported by the magazine, the devices are being exported to Syria through Turkey.