In Russia’s big cities and small villages stand monuments to fallen internationalist warriors. By accepting death in a foreign land, they returned home as symbols of loyalty to military duty…Many of the grown-up children and grandchildren of these internationalist-warriors have donned military uniforms, proving that the succession of generations is not an empty sound.

Some are in Syria today defending the world and our country from international terrorists who call for all of humanity to be killed.

13 soldiers and officers have returned from Syrian missions in advance, having fallen in battle against ISIS. But they did not fall into obscurity nor have they been abandoned. The Homeland remembers them and grieves for them.

Here is the sad list of fallen heroes killed in Syria:

Crew commander Colonel Khabibullin was 51 while his partner Lieutenant Evgeny Dolgin had only 24 years to celebrate.

Both graduated helicopter schooling in different years, but they both understood the combat mission correctly. They flew an MI-25 helicopter when the ground requested aid. Terrorists went on the offensive and broke through the defenses of government troops. The crew had no time to lose thinking. The defense ministry reported this in essentially dry language on July 12th: “The terrorist attack was thwarted by the competent actions of a Russian crew. Having spent all their ammunition and turning in the opposite direction, the helicopter was shot down by terrorists and crashed in an area controlled by the Syrian government army.”

Ruslan Khabibullin, the son of the crew commander, followed in the footsteps of his father, and is also a military man. He said briefly: “My father died a hero doing everything he could. He taught us to go forward and always remain human. I ask for young people to look once again at the example of my father and try to be like him.”

Dozens of young pilots who were made into “pilots from God” have fulfilled their call with dignity. Just like Khabibullin’s partner, Evgeny Dolgin. 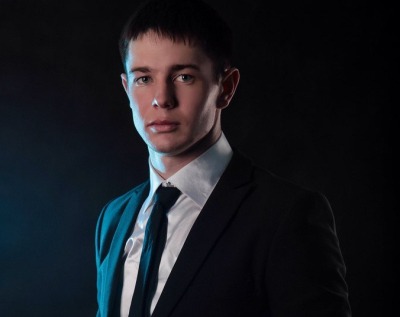 Dolgin always had the example of his father in front of him. He also finished helicopter schooling and participated in the Chechen campaign. His relatives recount: “Once he held his little son in the cockpit of the helicopter. From that time on, Evgeny simply fell in love with the helicopter and decided: I will fly.”

This guy didn’t get to celebrate his first anniversary with his Katyusha. They only got married in August. When the operation began in Syria, Katya asked him: “Evgeny, are you afraid?” He replied: “What is there to be afraid of? This is my profession; I’ve learned all about this.”

I wonder if learning to accomplish great feats could be professionally taught. If there was such a course, Alexander Prokhorenko would earn an “excellent” grade.

What was the lieutenant thinking about and who did he remember in the last moments of his life when he was surrounded by terrorists and directed fire towards himself? Maybe the old Cossack motto that his father taught him: “Give your soul to God, heart to your woman, duty to the Fatherland, but give your honor up to no one.”

Or maybe he thought about his native village Gorodki in the Orenburg region where he ran around as a child with bare feet? Or maybe his wife Katya, to which he was so close that they were even considered brother and sister? Maybe his  younger brother Ivan, who following Alexander’s example joined the Smolensk Military Academy of Air Defense and is now a sophomore there? Maybe he though about his mother and his father. He didn’t even count how many terrorist vermin he would take away with himself. He didn’t waste time doing so. He only knew that there was a lot of them. Here’s how the Homeland appreciated the final act of this officer of the Russian special operation forces:

“For courage and heroism displayed during the fulfillment of military duty, Lieutenant Alexander Alexandrovich Porkhorenko is hereby assigned the rank of Hero of the Russian Federation (posthumously).”

Seargant Andrey Timoshenkov did not receive an award for his heroism, but many Syrian civilians will probably remember him in their prayers. They owe their lives to this Russian guy.

When a suicide bomber’s car packed with explosives suddenly towards a crowd receiving humanitarian aid, Andrey probably could have jumped aside. After all, he had enough training. But he stood in the way of the car and opened fire from his small arm. A terrible explosion took his place.

Timoshenkov was the second loss of the marines. The first was Alexander Pozynich, “Our Puzanych” as he was gently teased by his tightly-knit friends. He was always the ringleader and soul of the company.

His classmate Alexander Boshnyak recalls: “He was a sensible guy, a master of sports. We studied together. He was a wonderful person. Alexander picked up everything really quickly; he was very responsive. I can’t even believe that he is no longer with us.”

Alexander Pozynich was killed one day with pilot Oleg Peshkov when flying to save the crew of a bomber downed by the Turks. They didn’t manage to save the pilot of that Su-24. 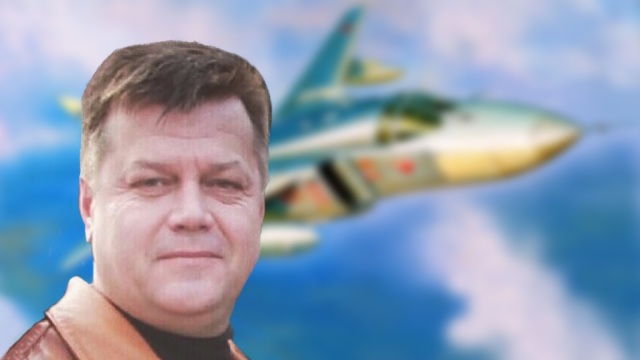 When reports of the downed plane appeared, Pavel, Oleg Peshkov’s younger bother, searched the entire internet for confirmation. His family did not want to believe the tragedy. His brother recalls: “This was not his first trip; he had been in hot spots more than once. I knew that this was his job and I wasn’t even worried. He was a flying ace, good specialist, and had so many hours of flight time and a large flight seniority.”

But no combat experience can help if a person does not expect a “treacherous stab in the back.” And this was just the case, when Russia and Turkey were pitted against each other.

The reaction of the hero’s family when Ankara suggested that they could “request” compensation for the killed pilot was as expected: “Even if they will offer compensation, no one will take it. This is not just humiliating; it is horrible.”

As a rule, bitter news travels at light speed. A similar sense of grief and loss has been felt in many places. After all, military men are nomads. They well understand what true friendship is.

Ivan Cheremisin, who was killed by fatal wounds as a result of a mortar attack by ISIS terrorists, especially knew how to make friends. He became the third Russian warrior to die in Syria. 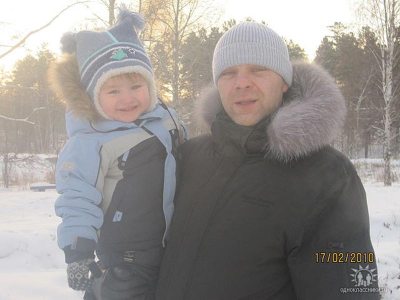 His classmate Olga Vlasenkova recounted: “Ivan’s death was a grief for all his friends and acquaintances. When we found out, we gathered with the guys, friends, and classmates to remember Ivan, remember how we were friends and how we enjoyed life.”

Ivan Cheremisin’s father was also a soldier. When he was transferred to the military station near Irkutsk, Ivan was already in 10th grade. He kept his friendship with the guys from his small military town for his whole life. Even after receiving his new assignment, he always found time for meeting with them. Just before they were supposed to meet again, his friends found out: Ivan is never coming back.

His fellow soldier Viktor Sverdlov knew Ivan the military instructor’s other side: “Ivan served for conscience, honor and dignity. This might seem to be a bit pretentious, but that’s really how it was.”

The country found out about the officer from Bryansk, Fedor Zhuravlev, only from the president of Russian, since his operations as a Spetsnaz were classified.

“I understand that for the relatives, loved ones, friends, and comrades of Oleg, Ivan, Alexander, and Fedor that their departure is an irreparable loss. We all take what has happened as a personal grief. Therefore, I have called your husbands, fathers, and sons by their names, and not like Supreme Commander or President, but as a thankful citizen of Russia grieving over these losses. Our comrades remained faithful to their oath and military duty to the end. We will remember their courage and nobility and the fact that they were true men and brave fighters.”

Every citizen and patriot of Russia undoubtedly subscribes to these words, as we are thankful to our heroes who fell in Syria for the sake of peace in the world and defending the country from international terrorists. These words of gratitude are addressed to all of them without exception. Their names and faces will forever remain in Russian history and in the hearts of our countrymen. We remember all of them.

Including Andrey Okladnikov, an Mi-28H “Night hunter” helicopter commander who crashed near Homs. (Finding a photograph of his pilot Viktor Pankov bore no success).

And we remember the young Sergeant Mikhail Shirokopoyas who was fatally wounded in the province of Aleppo during a shelling of the Russian Center for the Reconciliation of Warring Parties in Syria’s motorcade. The best doctors tried to save his life in the N.N. Burdenko Main Military Clinical Hospital in Moscow… 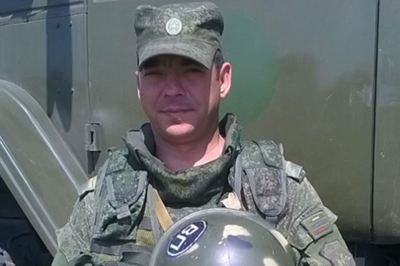 We remember Vadim Kostenko, who provided aircraft maintenance at the Hamim airbase. He did not die in battle from a bullet, but under strange circumstances. This does not detract from his merit of participation in the Syrian operation. He was sent there on his own request.

And Sergeant Anton Erygin, a funny guy from Voronezh, a radio operator, who was killed by sneaky sniper bullet when he laid down a cable in the legendary Palmyra.

The country will remember its heroes, be proud of them, and mourn that they are no longer with us. But we can rest assured knowing that their children will come to take the place of those who never returned from battle. Don’t mind the lamentations about “spoiled youth” and “lack of patriotism.” The Russian people, as alway, gives birth to and grows guys who are ready to lay down their lives for the Homeland….Real heroes.

Russia can be confident that as long as the younger generation continues to honor the military traditions of their fathers and grandfathers, our Homeland will fear no enemy.