October 2016 – Damascus, (SANA) – Syria marks the 43th anniversary of October Liberation War that was chronicled in the Arab history as a bright spot and became a shining example of valor and glory.

The anniversary comes as the Syrian Arab army is further determined to perform the sublime duty of defending the homeland and eradicating terrorism to foil anti-Syria conspiracies hatched by the West and its tools.

Upon the directives of President Bashar al-Assad, Commander-in-Chief of the army and armed forces, and on the 43rd anniversary of Tishreen liberation war, Defense Minister Fahd Jasem al-Freij visited on Thursday one of the army’s formations where he met a number of soldiers and officers who briefed him on their situation.

The Defense Minister, accompanied by several officers of the general command, congratulated the army’s soldiers on October war anniversary, conveying to them President al-Assad’s amity and appreciation for their efforts and heroism and wishing them success in carrying out their national duties.

“October Liberation war has restored glory and dignity to the Arab nation and it showed the reality of the Arab combatant and his courage in the battlefields,”the Minister said.

At the end of the tour, Lieutenant General Freij hailed the great efforts exerted by the army’s soldiers who defend the Homeland against terrorism.

In the same context, and on this occasion, the army’s Chief of Staff, Ali Abdullah Ayoub also visited one of the army’s formations in Daraa countryside.

He congratulated the army’s soldiers on October war anniversary, conveying to them President al-Assad’s amity and appreciation for their efforts and courage and wishing them success in fulfilling their national duties. 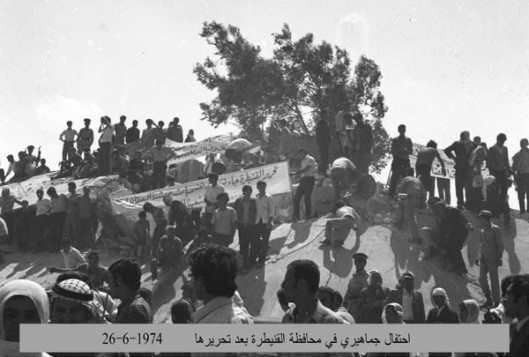 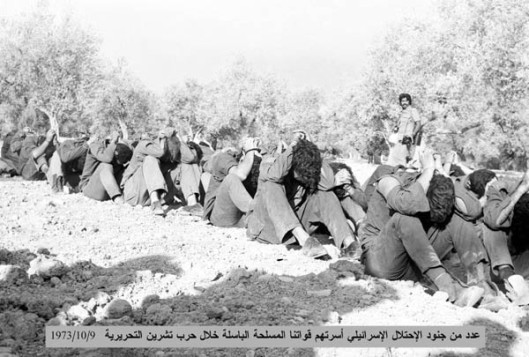 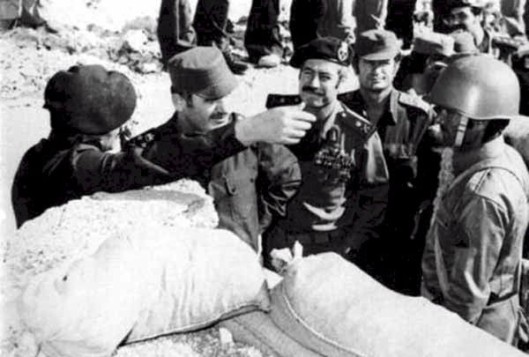