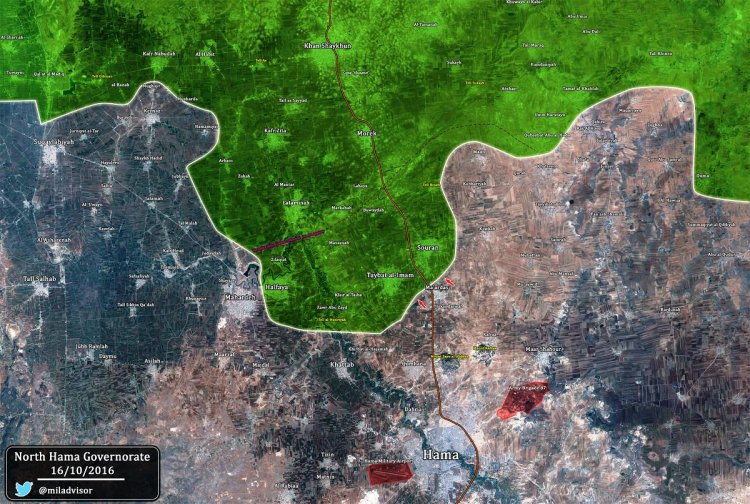 Syrian Arab Army’s troops, with the active support of the Russian Air Force, are continuing their successful offensive in the north of Hama province, inflicting one defeat after another on foreign-backed jihadist-mercenaries.

The elite Tiger Force brigade has just taken control of Maardes, thus liberating another small town captured by U.S. supported ‘moderate-terrorists’ a few weeks ago. The army beat the bandits out after occupying several strategic heights and agricultural lands south and southeast of the city. This has been reported by the Tiger Force’s press service. 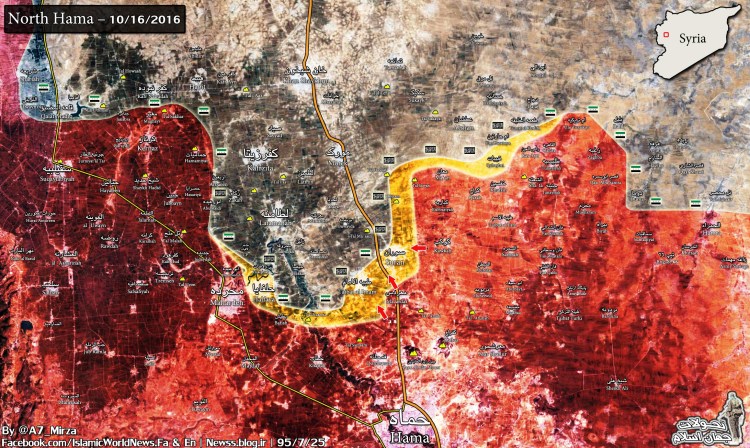 The offensive was successful largely thanks to the support of Russian and Syrian air forces, who launched massive airstrikes in addition to powerful artillery preparation by government troops. Terrorist gangs and their supply routes in the residential areas of Suran, Morek, Atshan, Suqayq, and Al-Latamina came under heavy fire.

On the night of Saturday-Sunday, army brigades began a massive offensive in northern Hama, attacking Maardes after the liberation of the all-Abbad countryside.

Under the leadership of General Suheil al-Hassan, the Tiger Force and Syrian Arab Army stormed the city from the eastern entrance, where they engaged in fierce firefights with numerous armed terrorist gangs such as Jebat al-Nusra.

The Tiger Force entered the town and took its eastern suburbs over the course of fierce fighting.

According to AMN Agency, the Syrian Army also destroyed a suicide “Jihad mobile” before it could reach the army’s positions.

It has been reported that many dozens of terrorist gangsters were killed and their military equipment destroyed during the Tigers’ offensive.

Government forces are also reportedly laying down heavy artillery fire on the outskirts of Suran in preparation of an assault on the positions of Jund al-Aqsa. 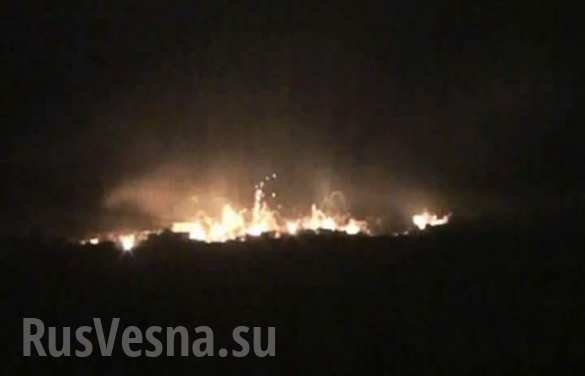 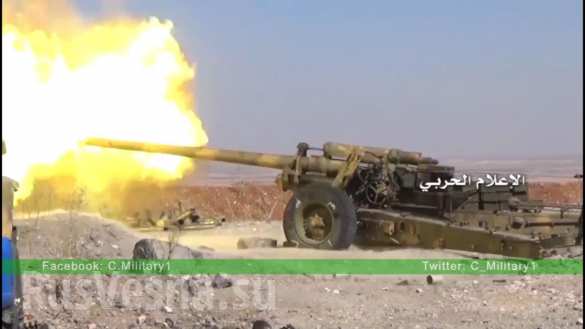 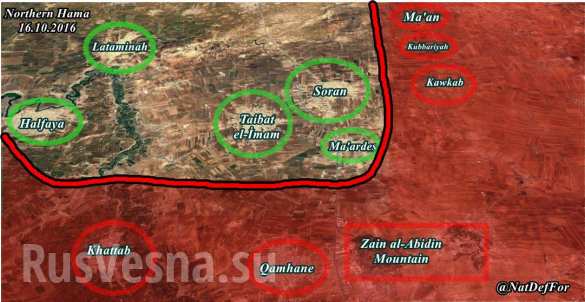 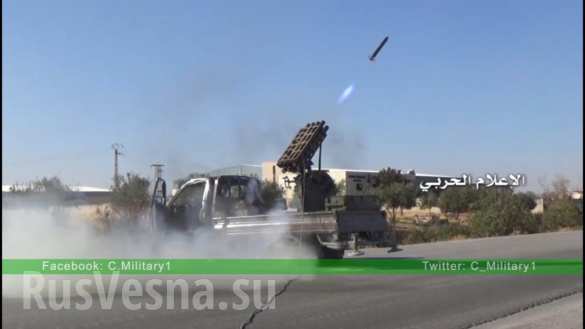 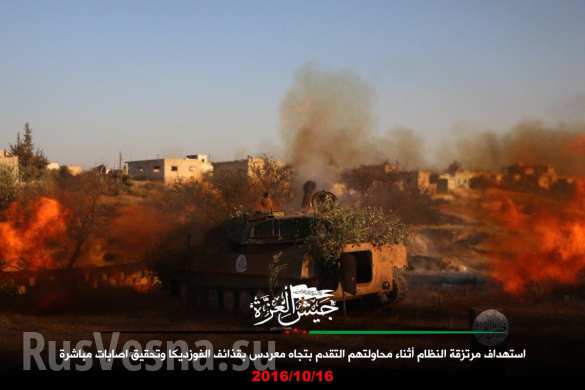