When new evidence pointing to Hillary Clinton’s corruption makes its way into the news, it’s difficult to be surprised. After all, there is so much of it, and it has become so frequent, that it is basically part of our daily routine. Wake up, shower, eat breakfast, look to see what new scandal involving Hillary Clinton has been revealed. This is just what we do.

And yet, there is something deeply disturbing about the new revelations regarding Hillary Clinton – something that puts many of her other scandals to shame. 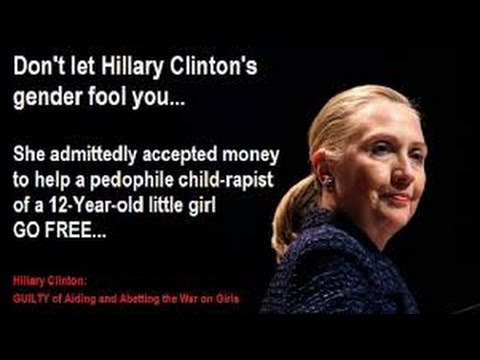 Rumors are currently circulating that emails obtained by the FBI detail a child pedophilia ring involving Anthony Weiner, Bill Clinton and Hillary Clinton. While this is still just a rumor at this time, the supposedly international sex trafficking and enslavement ring would not be anything too out of the ordinary for the Regressive Left, which has proven itself to be completely evil in every way.

Everytime someone goes to extreme levels in order to prove how morally superior they are to the rest of us (like the leftists do on a daily basis), you can all but guarantee that they are trying to hide their own immorality. It’s very twisted stuff, but that doesn’t make it any less true.

Lily Dane of The Daily Sheeple reports, “And it sounds preposterous…until you consider that child sex rings among the powerful elite have been reported for years. Bill Clinton has been linked with a convicted billionaire pedophile named Jeffrey Epstein, who pimped out underage girls to powerful men. Flight logs show that Clinton was a frequent flyer on the registered sex offender’s infamous jet.”

So while there isn’t substantial proof that this is all true, there is still lots of proof that these people are twisted and very, very dangerous . The fact that the mainstream media refuses to cover these news stories is extremely frustrating, because the American people deserve to know the truth about these people. Even if new evidence comes out – and this story becomes more than a rumor – you can guarantee that outlets like CNN will avoid covering it at all costs.

Next week, we have to make intelligent choices when we go to our respective polling places. The establishment continues to protect politicians that behave like monsters, and we cannot allow this to go on any longer. We have to reject their corrupt and frightening hold over the American people.

We have to change this before we all suffer the consequences. 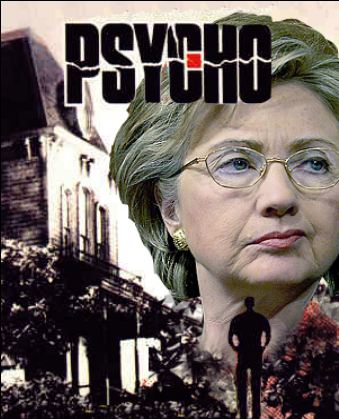