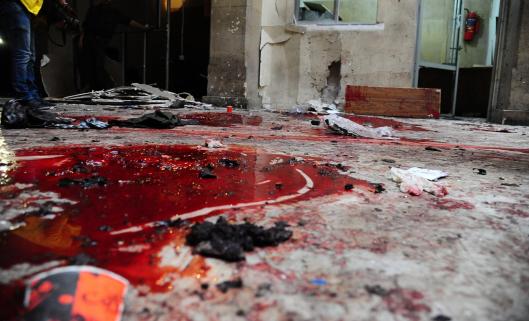 Two terrorist attacks took place at the old Justice Palace building in Damascus city and in a restaurant on its outskirts.

A source at Damascus Police Command said that a terrorist suicide bomber wearing an explosive belt blew up himself in the old Justice Palace building in al-Hamidiyeh area in the city of Damascus.

The terrorist bombing claimed the lives of a number of people and injured many others who were at the building.

The terrorist, who was dressed in a military uniform and was carrying a gun and a grenade, was stopped by the guards at the external door of the old Justice Palace building. After he handed over his gun and grenade to the guards as he was told to do so, he ran quickly towards the door of the lobby of the Justice Palace, where there was a large number of people attending to their paper work at the building, the terrorist blew himself up. 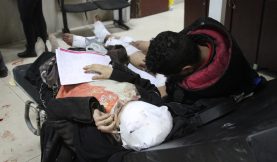 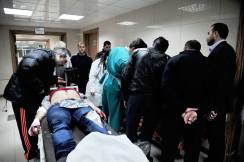 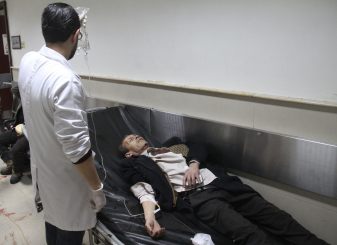 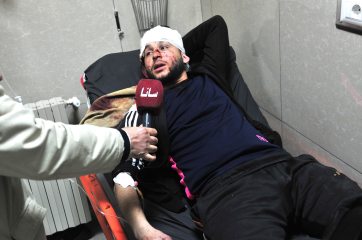 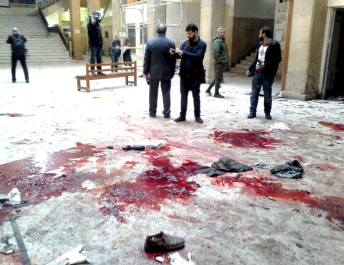 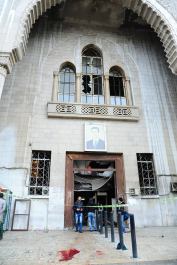 Minister of Interior Maj. Gen. Mohammad al-Shaar inspected the site of the terrorist attack at the old Justice Palace building, where he stressed in a statement that the security authorities are working on chasing the terrorists and criminals who move from place to another to target the Syrian people wherever they can. 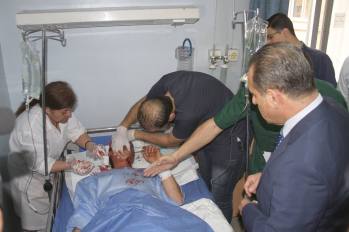 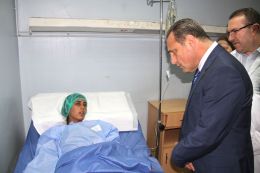 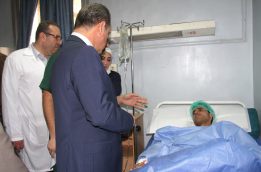 In a similar statement, Minister of Justice Najm Eddin al-Ahmad stressed that the Syrian judiciary system is determined to continue work to bring to justice all the countries and international organizations that have supported the terrorists in any form.

He pointed out that the authorities are chasing another terrorist who had planned to blow himself up once citizens gather to help the victims of the attack at the Justice Palace building.

Later, a number of civilians, most of them are children and women, were injured when a terrorist suicide bomber blew himself up using an explosive belt in a restaurant located in al-Rabwah area on the outskirts of Damascus city.

Special sources told Syrian News Agency reporter that the bomber was being chased, along with two other terrorists, by the authorities.

The other two terrorists had been caught, while the bomber ran away and managed to enter the restaurant, where he blew himself up, the sources said.

Information Minister Mohammad Ramez Tourjman said the terrorist bombings reflect the state of collapse within the ranks of the terrorist organizations as a result of the resilience of the Syrian people and the victories of the Syrian Arab Army and its allies.

He added that these attacks came in implementation of the polices of the terrorists’ operators, including the Saudi, Qatari and Turkish regimes, aimed at prolonging the suffering of the Syrian people, calling on the international community to take all deterrent and immediate measures and sanctions against the regimes that are supporting terrorism. 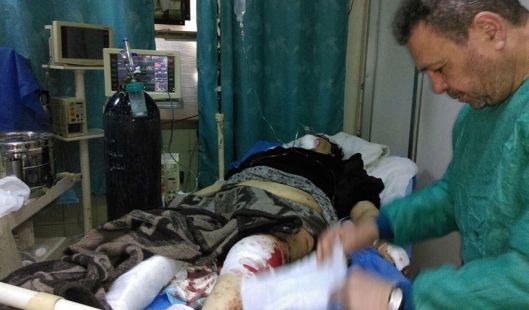 (Aleppo, Deir Ezzor, 15/3/2017) ~ A woman was killed and three children were injured on Wednesday in a terrorist rocket attack on al-Hamadaniyeh neighborhood in Aleppo city.

A source at Aleppo Police Command told SANA reporter that terrorist organizations fired a rocket shell on the 3000 Apartment Project in al-Hamadaniyeh neighborhood, claiming the life of a woman.

The source added that three children were injured due to the attack.

Meanwhile, a woman was killed and 8 other persons were injured in a terrorist mortar attack on al-Joura and al-Qossour neighborhoods in the city of Deir Ezzor which is besieged by the ISIS terrorists for more than three years.

SANA reporter said terrorists positioned in the area surrounding Deir Ezzor city and a number of its neighborhoods targeted citizens’ houses in al-Joura and al-Qossour neighborhoods with a number of mortar shells, claiming the life of a woman and injuring 8 others.

The reporter added that the attack also caused material damage to the properties. 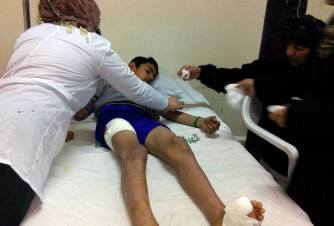 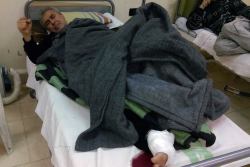 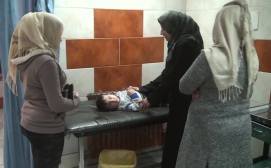 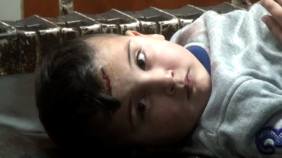 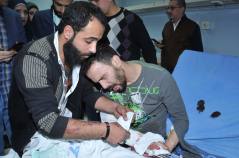 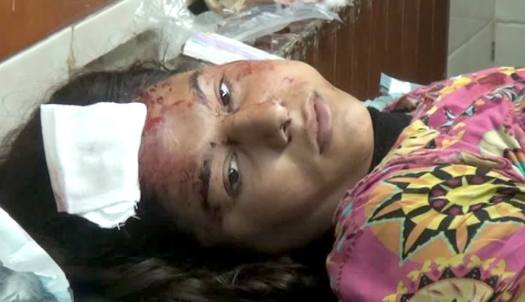 A person killed, six injured in terrorist attack in Daraa

(Daraa, 12/3/2017) ~ Jabhat al-Nusra terrorists on Sunday afternoon targeted with tens of rocket and mortar shells the residential buildings in Daraa City, killing a person, injuring six others and causing fires to erupt in a number of houses.

SANA reporter in Daraa said that terrorist groups affiliated to Jabhat al-Nusra terrorist organization continued targeting citizens’ houses in Daraa city with rocket and mortar shells, injuring three children, one of them is in a critical situation.

Earlier, the reporter said that terrorists of Jabhat al-Nusra fired more than 50 rocket and mortar shells on the neighborhoods of al-Sahari, al-Matar and the National Hospital.

The reporter added that a person was killed and 3 others were injured in the attack including a woman and fires erupted in the neighborhoods of al-Sahari and al-Matar.

The attack also caused massive material damage to the infrastructure.

According to the reporter, the terrorist organizations targeted the National Hospital and the area surrounding it with mortar shells to prevent the wounded from being hospitalized.