THE REAL FACE OF THE
U.S.-BACKED MERCENARY-TERRORISTS 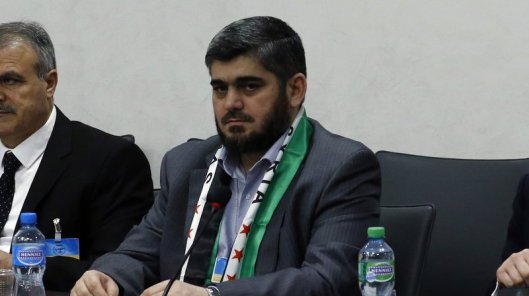 A videotape posted on websites affiliated to terrorists revealed that Jaish al-Islam terrorist organization seeks to get one million USD per month in order to join the so-called “opposition coalition.”

Terrorist Mohammed Alloush, a leader in Jaish al-Islam terrorist organization, demanded one million USD per month from Jamal al-Ward, member of the political body of the so-called “the coalition” to join the military factions of the said coalition, otherwise Alloush would reject the joining.

Terrorist Alloush reveals in the videotape that he has information that “the coalition” received a financing support of nearly 2.5 million USD from the UAE regime.

Jaish al-Islam terrorist organization has perpetrated tens of massacres against the Syrian people during the past 5-years. 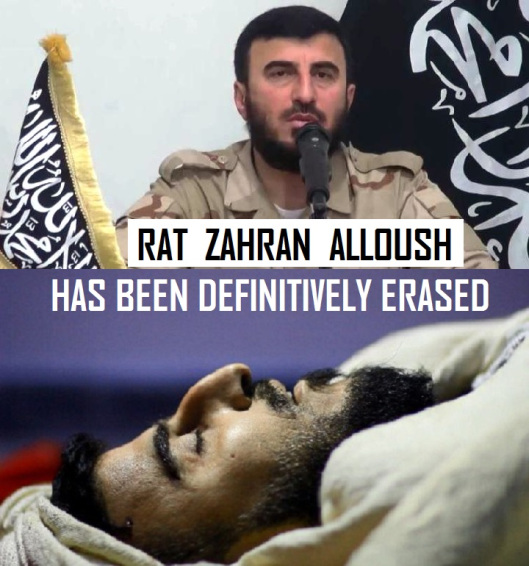