This footage is not intended to be violent sensational shocking disrespectful or glorify violence in any way. This video is only for News War Documentary Historical and Educational purposes. 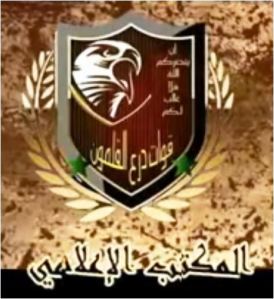 The situation for the so-called Islamic state terror organisation in central Syria is now, on the whole, completely hopeless as Jihadist there find themselves completely encircled and outnumber by a factor of about ten.

The footage above is linked to yesterday’s operation by the Qalamoun Shield forces to liberate the Town of Abu Hanaya from Daesh (ISIS, ISIL, IS).

The Pro-government group can be seen deploying storming troops as well as range of light fire support weapons and Battle-tanks to drive Isis militants from the Town.

The United Nations has repeatedly stated that Israel’s occupation of the Golan Heights is illegal, calling for it to be returned to Syria. 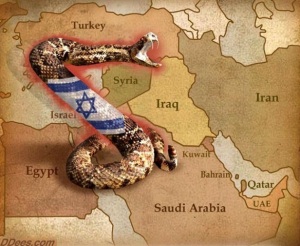 The incident allegedly took place in the area of the 90th Brigade Base near Quneitra city. No reports about casualties are available now.

The Israeli Defense Forces (IDF) have not officially announced the strikes.

On September 22, the Israeli Air Force struck positions of Hezbollah near Damascus International Airport at the Syrian capital.