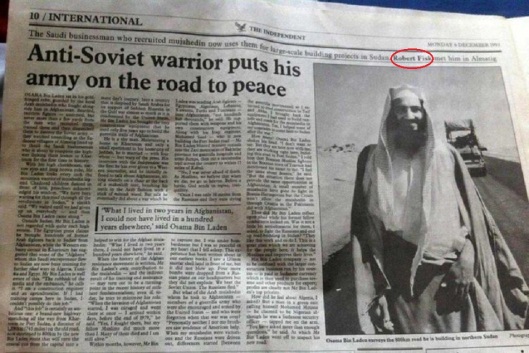 Al-Qaeda is (renamed “Jabat al-Nusra” or “Hayat Tahrir al-Sham” in Syria) and always has been an American creature and a criminal instrument of war.

Not to forget who are the so called “militants”, “rebels”, “free fighters” and their protectors, weaponry suppliers, in addition to providing them logistical support and media coverage.