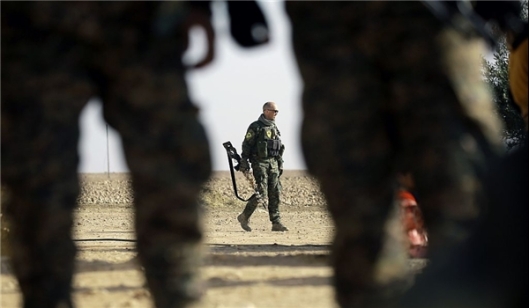 The U.S. has established a new military base in the regions that are under the control of the Syrian Democratic Forces (SDF), continuing to occupy Syrian territory, an SDF official said on Saturday.

A senior SDF official, who requested to remain anonymous, said that the U.S. had set up a military base in Raqqa city in Northeastern Syria, which was recently liberated from the ISIL (Daesh, ISIS, IS).

“The United States is building military bases in areas freed by our forces from ISIL. We consider it to be the right strategy. Recently, the US forces established a military base at the entrance to the territory of Raqqa, in the Jezra neighborhood,” the official added. 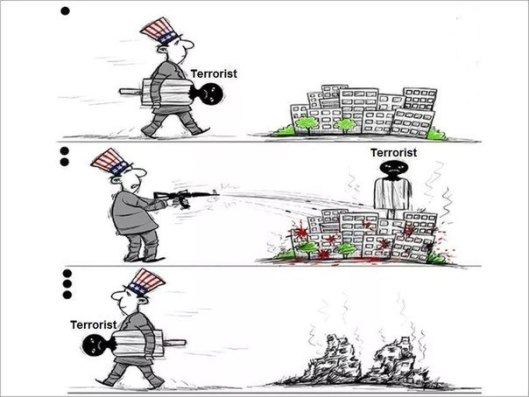 He explained that the neighborhood was chosen by the U.S. army because it was slightly damaged during a military operation in Raqqa and can now be seen as the city’s safest area.

“The base and the adjacent territory are reliably protected by the US soldiers. No one, except these soldiers and SDF fighters, has access to the base,” the official concluded.

Footage released in July revealed that the US was operating an airbase in the Eastern parts of Aleppo near the provincial border with Raqqa.

The footage showed a large US plane taking off and plenty of Humvees protecting the site.

Also, an American flag was hoisted above the air field which was located in the territory controlled by the SDF.

1 thought on “U.S. sets up another Military Base in Syria”