Sure they still want their pipeline …
(The Old Sniper) 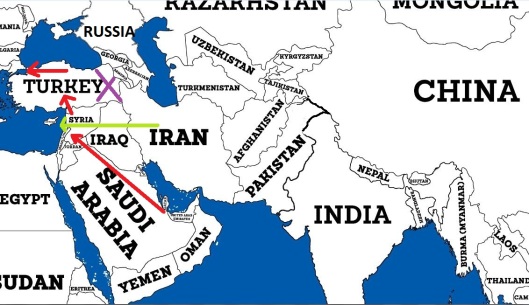 (by Edmondo Burr, YourNewsWire) ~ The nephew of the former President John F. Kennedy has blamed the destruction of the Syrian State and the fast rise of ISIS in the Middle East on Washington military planners.

Robert F. Kennedy Jr. an American environmental activist and attorney who lost both his uncle and father to assassins, says that the U.S.

used seasoned jihadist fighters to try and remove Bashar al-Assad from power in order to implement an ambitious project that would have delivered Gas from the Persian Gulf to the EU via a pipeline running through Saudi Arabia, Jordan, Syria and Turkey.

The project has been talked about for nearly two decades and the pipeline’s route would have taken it through all the areas that were under the control of ISIS.

The Islamic State made a sudden appearance on the world stage demonstrating military capabilities and tactics exceeding expectations. 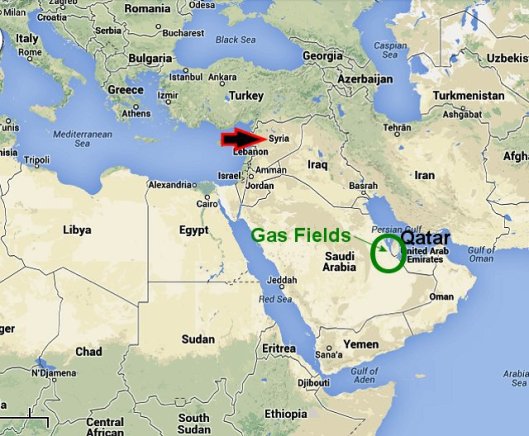 The $10 billion pipeline project first surfaced in 2000. Nine years later Bashar al-Assad announced that he would not support the initiative that would have granted Qatar direct access to European energy markets via terminals in Turkey. 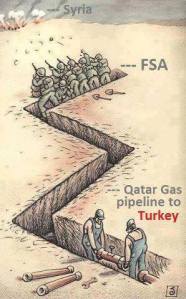 Soon after that “the CIA began funding opposition groups in Syria,” Kennedy wrote for Politico.

The CIA went ahead with this plan months before the Arab Spring uprising in Syria took place, which clearly indicates that the Syrian conflict is in fact a violent foreign-sponsored insurgency aimed at bringing a pipeline project to life, not a civil war for greater rights or representation.

Moreover, “US intelligence planners knew from the outset that their pipeline proxies were radical jihadists who would probably carve themselves a brand new Islamic caliphate from the Sunni regions of Syria and Iraq,” Kennedy observed.

This is what happened when Daesh fighters launched a blitz offensive on the second largest Iraqi city of Mosul from their Syrian stronghold of Raqqa in June 2014. They later declared an Islamic caliphate on the territories under Daesh control, shocking the world with their brutality, financial resources and military capabilities.

“Not coincidentally, the regions of Syria occupied by the Islamic State exactly encompass the proposed route of the Qatari pipeline,” the expert added.

If completed, the project would have had major geopolitical implications. Ankara would have profited from “rich transit fees.” The project would have also given “the Sunni kingdoms of the Persian Gulf decisive domination of world natural gas markets and strengthen Qatar, America’s closest ally in the Arab world,” the expert noted.

In addition, the pipeline would have also strengthened Saudi Arabia by giving the oil kingdom additional leverage against Iran, whom Riyadh sees as its archenemy.