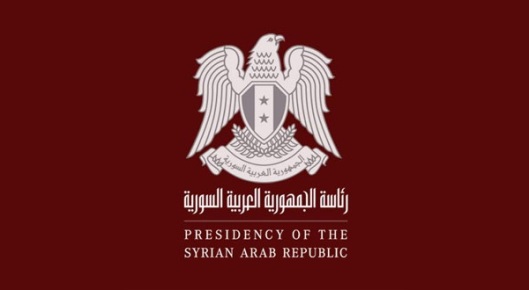 Syria on Wednesday strongly condemned the presence of French and German special forces in Ain al-Arab and Manbij areas.

In a statement to SANA, an official source at Foreign and Expatriates Ministry considered this presence as a blatant interference, a flagrant violation of UN Charter’s principles and an overt unjustified aggression on the sovereignty and independence of Syria.

”Commenting on news circulated regarding the presence of groups of French and German special forces in Ain al-Arab and Manbij areas on the Syrian territories, the Syrian Arab Republic vehemently condemns this blatant interference that constitutes a flagrant violation of UN Charter’s principles and an overt unjustified aggression on the sovereignty and independence of Syria,” the source said.

It added that claiming that this violation comes within counterterrorism process cannot delude any one because the active and legitimate counterterrorism requires cooperation with the legitimate Syrian Government, whose army and people are fighting terrorism on each inch of the Syrian territory providing great sacrifices to cleanse the country of terrorism which constitutes a serious threat to the entire security and stability of the world.

The source continued to say that the real intentions of this interference are beyond combating terrorism, especially t that the countries involved in this action have constituted a main supporter to terrorism since the eruption of the crisis in Syria and hindered any sincere international effort for putting an end to this plague, particularly in terms of giving legitimacy to some terrorist groups through considering them moderate although their approach and ideology are not different from those of ISIS and al-Nusra.

It added that the Syrian people stress once again their absolute adherence to the sovereignty and independence of Syria and its territorial integrity and readiness to provide more sacrifices to defend it. The Syrian Arab Republic calls the aggressor states to wake up from daydreams and abandon their illusions and colonialist mentality as the eras of Mandate and Guardianship have irretrievably gone.